It's not me, it really is you 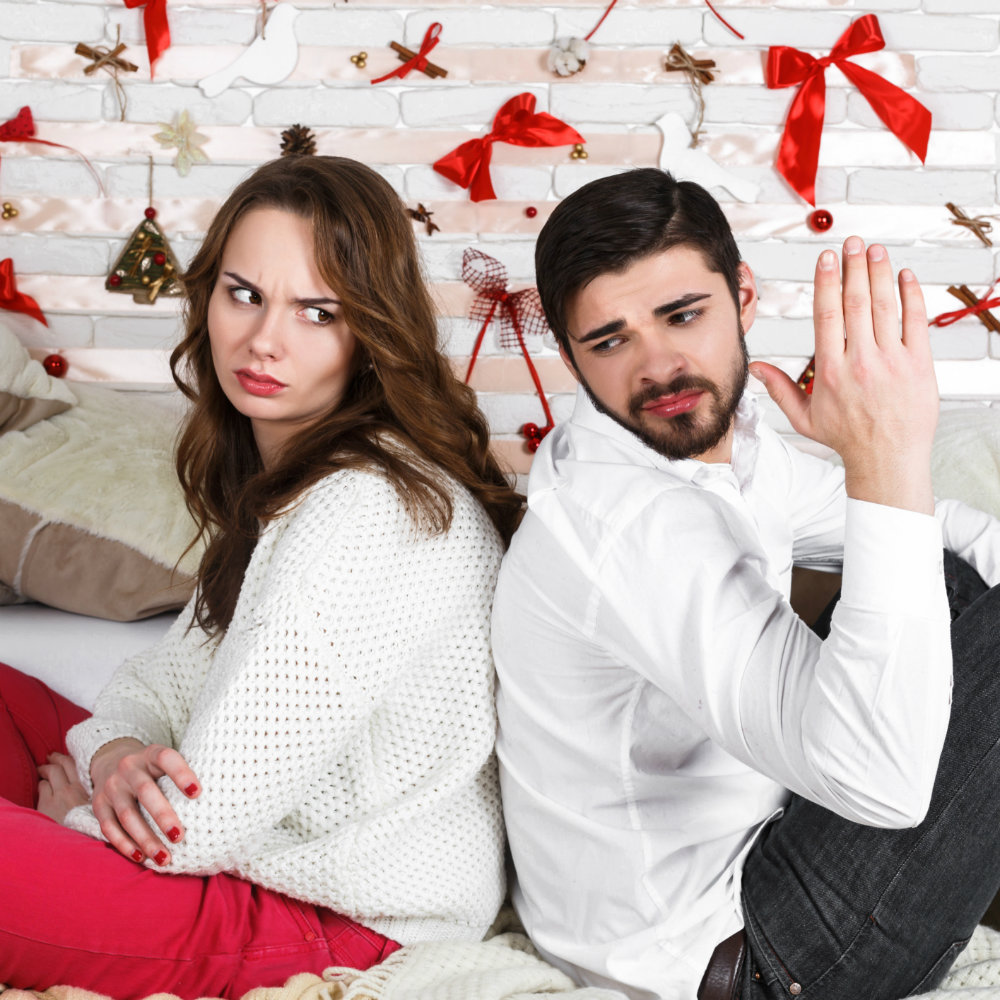 Attractive and smart but unlucky in love? New research suggests you might not have luck to blame but rather your own negative traits.

The study, published in the December issue of the Personality and Social Psychology Bulletin, was conducted by researchers from the University of Florida, Western Sydney University, Indiana University, Singapore Management University and Rutgers University. It examined the effect of relationship deal breakers on the formation of romantic or sexual relationships to determine the value that people place on them, in comparison to deal makers.

“We have a general tendency to attend more closely to negative information than we do to positive information,” said Gregory Webster, one of the study’s authors and an associate professor of psychology at UF.

Using information from six independent studies, the researchers determined the top deal breakers for people who were making decisions about potential partners. Using those deal breakers, they were able to determine what effect age and gender have on determining which qualities are seen as deal breakers for different people.

The deal breakers are, in no particular order:

They also found that the effect of deal breakers is stronger for women and people in committed relationships.

Webster said it’s important to note that a deal breaker for one person may be a dealmaker for another.

For example, if a person is impulsive, some will be attracted to that quality and think of it as a dealmaker, while others who prefer people who are predictable may not look so kindly on that trait.

Although people typically think about potential mates in terms of their positive traits, Webster said that’s because people subconsciously weed out those with undesirable traits from their pool of eligible mates.

“A lot of times, just by avoiding negative traits, people will probably be fairly well off —maybe even more well off — than if they were trying to optimize the best potential partner,” Webster said.

The study’s findings support adaptive attentional biases in human social cognition, which suggests that focusing on the negative serves as a survival function.