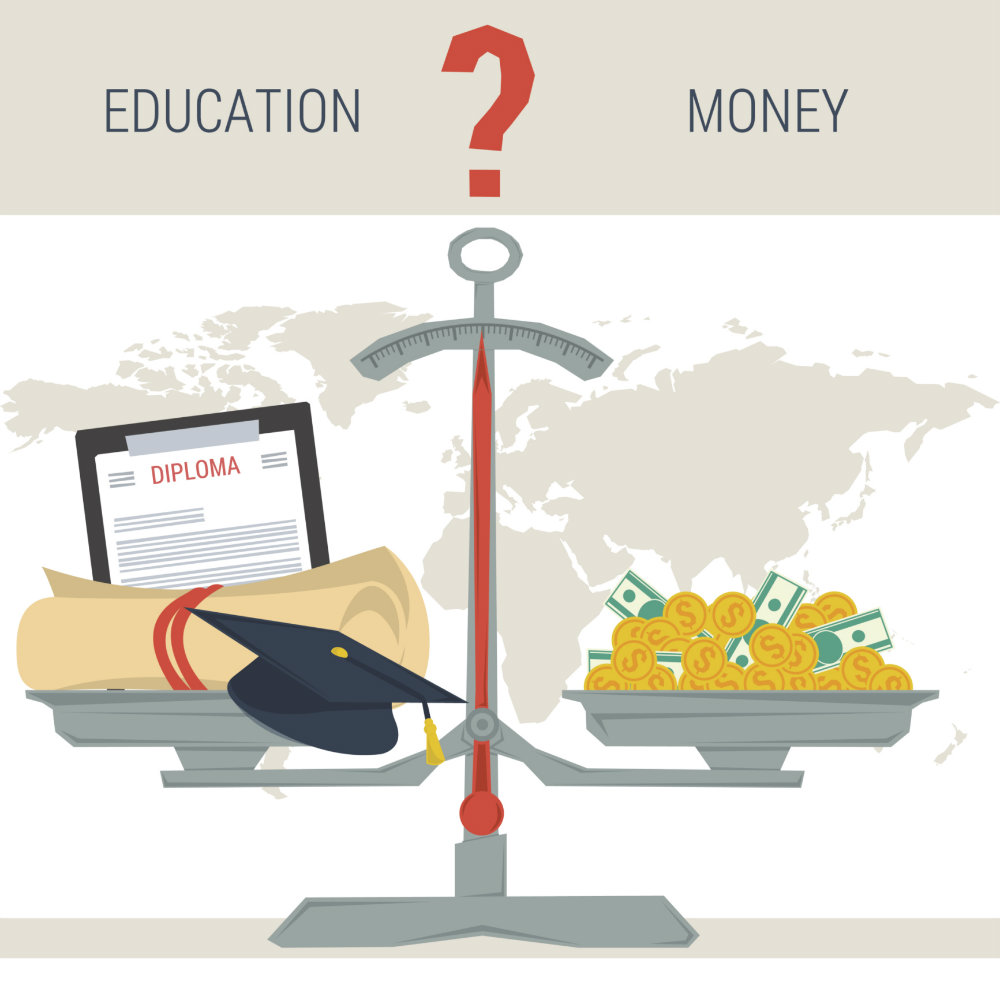 The University of Florida is ranked No. 2 on Forbes' 2016 list of Best Value Public Colleges and No. 3 on the magazine's overall list of best value schools nationwide.

“It is gratifying to see that UF is ranked so highly among peer institutions that are known for their excellence and providing an outstanding return on investment,” UF President Kent Fuchs said. “UF students and alumni also should be pleased to know that their degrees are becoming more valuable all the time.”

Forbes staffer Caroline Howard wrote, “This is our newly reimagined Best Value Colleges ranking, an analysis of the brainiest research universities and leading liberal arts schools, both public and private, that are well worth the investment.

“Not only do these colleges have a good reputation,” she wrote, “they’re also a great deal. You’ll walk away with both a degree and some extra money in your pocket.”

Last year, Forbes ranked UF seventh among public schools and 10th overall; however, the magazine this year uses a different methodology that included what Howard described as “much more rigorous metrics” so the two years cannot be compared.

To create the rankings, Forbes set out to find out what schools are worth the investment.  Forbes partnered with the Center for College Affordability and Productivity, which gathered data from a variety of sources. The five general categories and weights are:

Drop-out risk (15%): Based not on retention rates but rather the percentage of students who do not graduate in six years.

Graduation success (15%):  The average expected number of years it takes to graduate — of those who do graduate within six years.

Post-graduate earnings (25%): Forbes uses its own model of mid-career earnings (meaning at least 10 years of working), based both on PayScale and the new U.S. Department of Education College Scorecard.

Value-added (10%): Last year Brookings created a ranking system of its own, “A Value-Added Approach To Assessing Two- And Four-Year Schools.” That list is described as “an attempt to isolate the effect colleges themselves have on those outcomes [like salaries], above and beyond what students’ backgrounds would predict.”