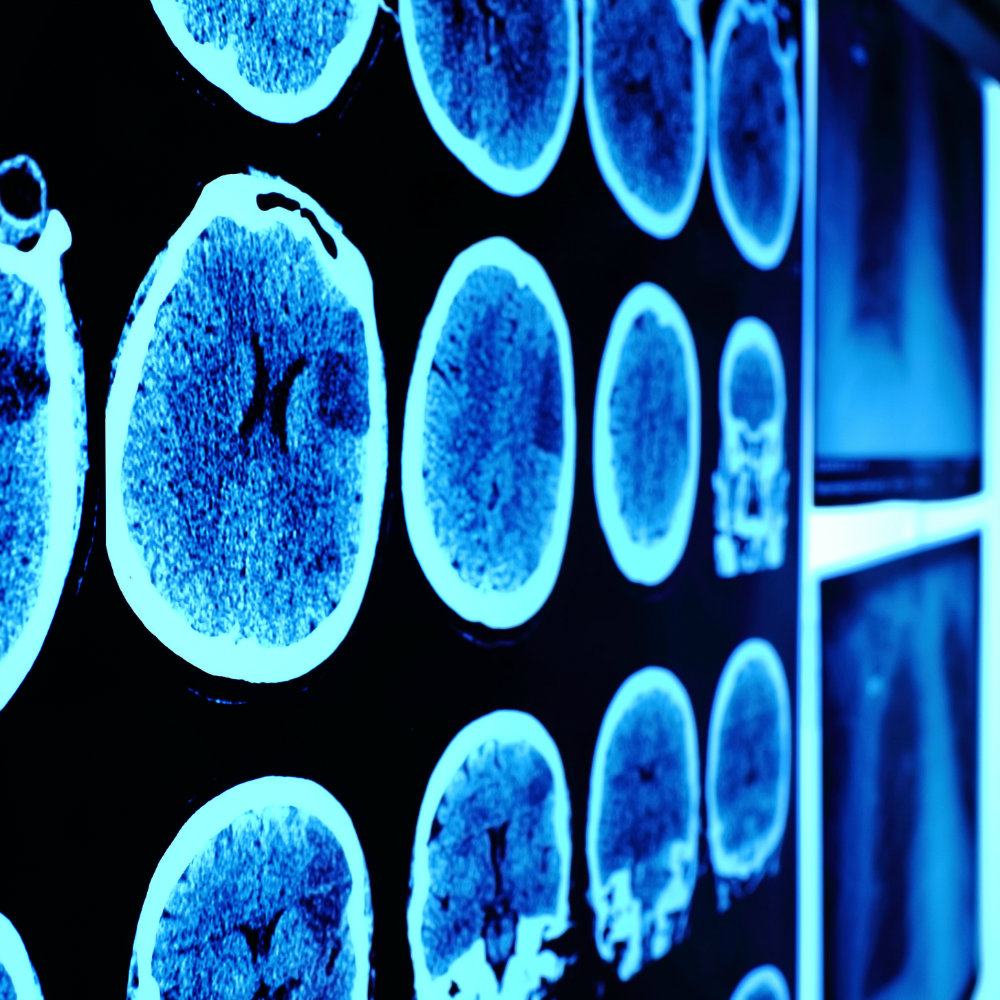 The human brain has a remarkable defense system that filters bacteria and chemicals. For brain tumor patients, the barrier works almost too well by blocking most chemotherapy drugs.

Now, a team led by a University of Florida Health researcher has found that a laser system already used to kill brain tumors has another benefit: It opens a temporary “window” in the blood-brain barrier that enables crucial chemotherapy drugs to pass into the brain for up to six weeks. The findings were published recently in the journal PLOS One.

The discovery raises the possibility that a host of chemotherapy drugs once rendered ineffective by the blood-brain barrier could now be used against glioblastoma, said David D. Tran, M.D., Ph.D., chief of neuro-oncology in the UF College of Medicine’s department of neurosurgery and co-lead author of the study.

Glioblastoma is the most common and deadliest malignant brain tumor in adults. There is no effective long-term treatment and patients usually live for 12 to15 months after diagnosis, according to the National Cancer Institute.

“The hope is that we can help patients live longer. We know that there are several drugs out there that should work on brain tumors,” Tran said.

The research was carried out at the Washington University School of Medicine in St. Louis, where Tran collaborated with a group that included neurological surgery professor Eric C. Leuthardt, M.D., and Joshua S. Shimony, M.D., Ph.D., an associate professor of radiology.

The findings show for the first time that the blood-brain barrier can be temporarily disrupted at tumor sites, Tran said. That provides a precise location and a longer “window of opportunity” for chemotherapy drugs to enter the tumor and take effect, he said.

Researchers discovered that the blood-brain barrier opens soon after a procedure known as MRI-guided laser ablation. Using a probe no larger than a pencil, physicians use the laser to heat and kill tumors. Tran’s group found there was a beneficial side effect: The laser beam creates the perfect temperature around the tumor — just warm enough to disrupt the blood-brain barrier but not so hot that neurons die.

While it was a small number of study subjects, Tran said the results are sufficient to show that laser ablation creates the crucial opening in the blood-brain barrier. The initial findings are part of a larger, ongoing clinical trial involving 40 patients.

Opening the blood-brain barrier also raises the possibility that immunological techniques can be used more effectively against brain tumors. A leaky barrier allows the tumor to be recognized more readily by the immune system and provides immune cells better access to the tumor. Early results suggest laser ablation could enable the body’s immune system to attack the tumor. However, cancer cells sometimes find ways to dodge the body’s immune system. Combining laser ablation technology with a drug known as a PD-1 inhibitor that prevents tumor cells from evading the immune system could greatly enhance immunotherapy, Tran said.

Researchers at UF and Washington University expect final results from the clinical trial involving doxorubicin within a year. Another clinical trial that combines the ablation technology with a PD-1 inhibitor should be completed in two years. Other clinical trials are being developed to improve brain delivery of newer generations of chemotherapy drugs that have more precise targets, fewer side effects, and that do not cross the blood-brain barrier. The idea for the laser ablation study was devised by Tran and Leuthardt. Shimony’s work included using an advanced imaging method to analyze the leakiness of the blood-brain barrier surrounding a tumor after laser ablation.

Tran said he is particularly encouraged by the promise of future treatment options after finding a way to open the blood-brain barrier temporarily.

“This gives us a very significant window of time to give chemotherapy,” Tran said. “We will be able to test a lot of drugs for effectiveness.”

Funding for the research was provided by the National Institutes of Health, the Barnes-Jewish Hospital Foundation and the Alvin J. Siteman Cancer Center in St. Louis.