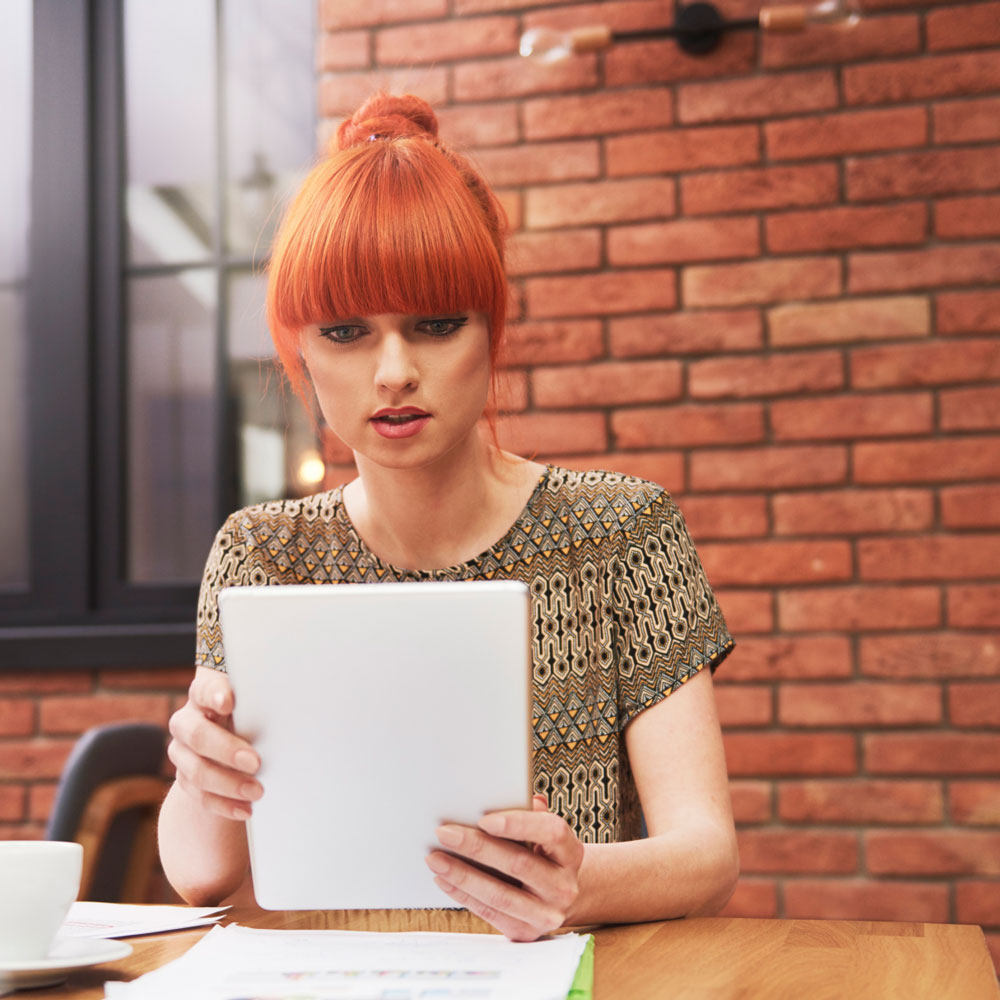 That “all you can stream” offer from your Internet service provider sounds like a bargain, but it could have a hidden cost.

Providers like AT&T, T-Mobile, Verizon and Comcast are allowing consumers to stream movies, television shows and other digital content for free through special promotions. But is this “generosity” setting the stage for a battle among content providers like Amazon, Hulu and Netflix? The ultimate result could be a digital marketplace with fewer options for consumers, according to new research from University of Florida professors.

Liangfei Qiu and Shubho Bandyopadhyay, professors in the Warrington College of Business’s Department of Information Systems and Operations Management, along with UF doctoral student Soohyun Cho, have developed a game theory model where major content providers may be forced into a bidding war -- which could lead to a monopolistic digital content landscape and test the limits of net neutrality laws.

The Federal Communications Commission is closely monitoring these practices to see if they violate net neutrality laws, which mandate that every packet of information that traverses the Internet be treated equally.

“Here, they are technically being treated equally -- no packet is prioritized over any other,” Bandyopadhyay said. “But what you’re doing is saying, ‘Consumers, this would be free and that won’t be.’ That, many argue, violates the spirit of the laws.”

The research’s overarching finding is that the Internet service provider’s profit is always maximized when the content providers are subsidizing data usage fees. Under certain market conditions, they find that both content providers would be engaged in data subsidization, when in reality neither of them would prefer to do so.

“In effect, the content providers are in a classic ‘Prisoner’s Dilemma,’” Bandyopadhyay said. “Both can afford to pay -- they would prefer not to pay -- but both know that if they don’t pay, the other one will and drive them out of the market. So the ISP, which knows all this before the game starts, decides on a pricing strategy that forces both of them to pay.”

One important result, the researchers say, is that under certain market conditions, the more powerful content provider will drive the other out of the market, and leave fewer options for consumers in the long run. With one dominant content provider controlling the market, it would make it virtually impossible for new entrants to gain a foothold, Bandyopadhyay said.

“On first glance, it would be good for consumers because you can consume traffic for free,” Qiu said. “But the variety of traffic may reduce.”

“With digital content, it’s a self-perpetuating cycle, where the stronger content provider becomes even stronger over time,” Bandyopadhyay said. “So, in the long term, from a content diversity point of view, such arrangements make less sense. You want a company like Netflix to succeed because they did something very innovative, but you don’t want them to use their market power to preclude future competition.”

Bandyopadhyay’s previous research has played a key role in the net neutrality debate. His 2012 work, “The Debate on Net Neutrality -- A Policy Perspective,” co-authored with Warrington professor Kenny Cheng and former doctoral student Hong Guo, was cited in Google’s presentation to the FCC advocating for net neutrality. Bandyopadhyay hopes the FCC will consider this research before making any policy decisions.

“The difficulty in such situations is who knows what may happen in the future,” Bandyopadhyay said. “Content might be disseminated in a very different way, and there might be different kinds of ISP competition in the future. So you cannot regulate future innovation based on what exists currently.