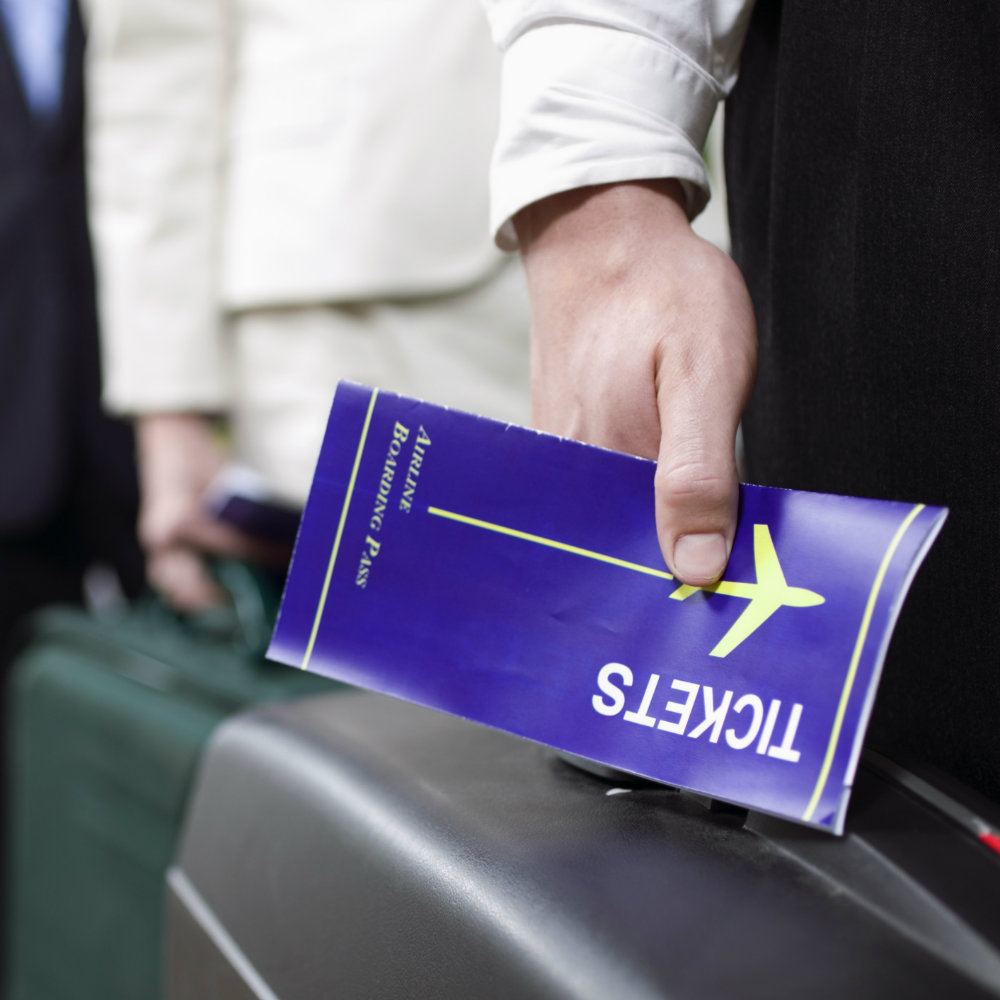 But half say they need more information about the virus

Global concerns about Zika virus aren’t stopping Americans from making international travel plans, a new study finds, but many who do plan to go abroad say they want more information about the virus.

The findings may point to the need for travel destinations to provide more detailed information about where the risks actually are as well as where travelers can seek medical help if they fall ill, said Lori Pennington-Gray, director of the University of Florida’s Tourism Crisis Management Initiative, which conducted the study.

That information could help prevent the spread of the disease in the U.S., she said.

The study, launched Feb. 11, involved an online survey of 300 U.S. citizens who have traveled internationally in the past five years.

About a quarter of those travelers had plans to travel internationally in the upcoming three months. Of those with international travel plans, more than 90 percent said they will keep them, and 44.3 percent will take extra precautions to protect themselves from Zika virus.

In addition, more than 70 percent believe they should use EPA-registered insect repellants to protect themselves, while less than 55 percent believe wearing permethrin-treated clothing is an effective way to stay safe.

Most interestingly, more than half of U.S. travelers said they did not have the knowledge needed to deal with Zika virus outbreaks while traveling internationally. When asked where they would turn for trusted information, the CDC scored the highest with more than 50 percent believing the CDC would help provide information to protect them when traveling internationally. The destination was the second most likely place for tourists seek information on how to protect themselves from the virus.

The U.S. Centers for Disease Control and Prevention issued travel guidance in January on affected countries, including precautions and guidelines for travelers and residents.

“The newness of this disease could have a tremendous impact on destinations, particularly if tourists engage in a lot of outdoor activities when mosquitos are at their peak. This rise in cases is also having an effect on planning and managing for the upcoming Summer Olympic Games in Rio de Janeiro,” said Pennington-Gray.

Ashley Schroeder, managing director of the Tourism Crisis Management Initiative, said travel destinations should share information and updates from the CDC as well as putting the risk into context.

“It is imperative that each destination provides travelers with geographically specific information so travelers can make educated decisions,” she said. “Forward-thinking destinations such as Hawaii Tourism Authority already engage in this practice.”