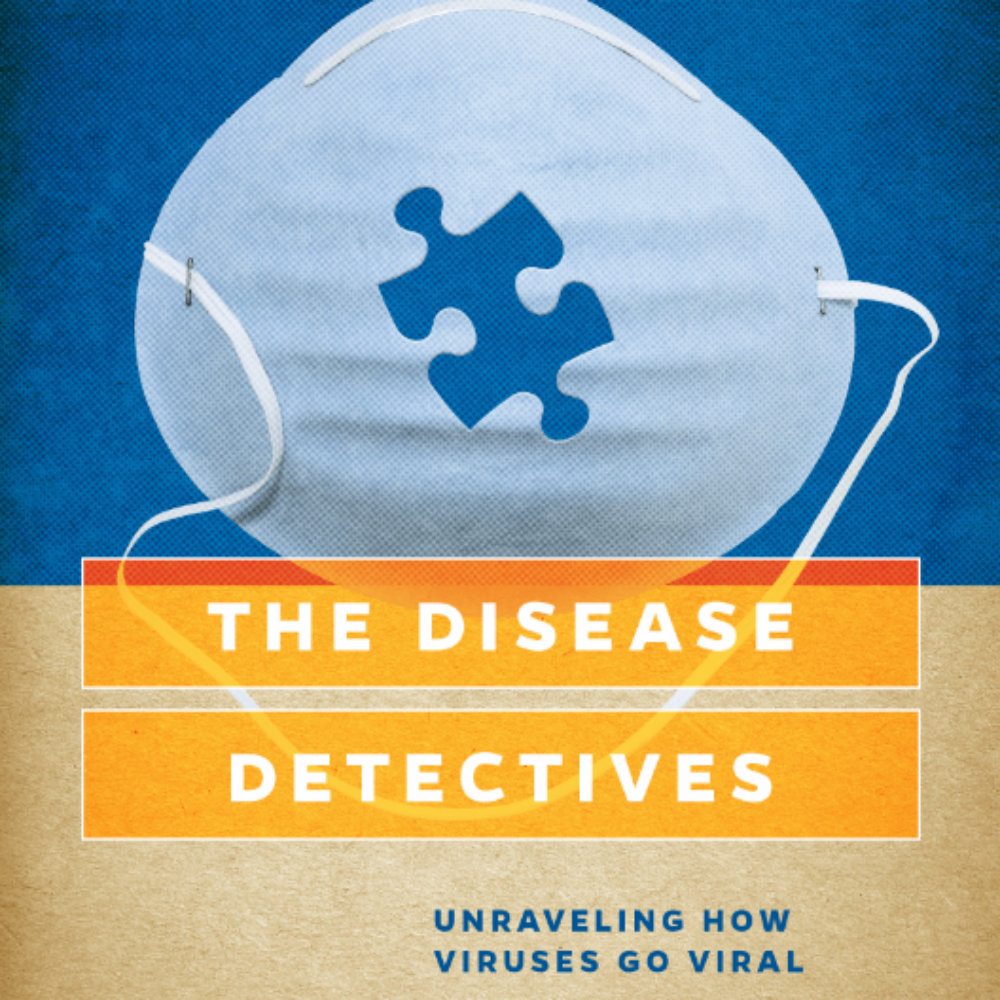 Most people think about an infectious disease like the flu only when it knocks them flat.

Or they worry about a deadly virus like Ebola after it shows up in the headlines.

But scientists at the University of Florida’s Emerging Pathogens Institute are always anticipating the next possible epidemic, tracking viruses and bacteria that can trigger a fast-moving chain of infection.

Then the team at EPI tries to stop them.

Like scientists before them who devised ways to rid the world of smallpox, EPI’s researchers are working on ways to eradicate malaria from Zambia, control cholera in Haiti, and even minimize influenza outbreaks in Alachua County.

Their work involves identifying disease-carrying microorganisms that are constantly evolving, becoming ever more virulent and resistant to treatment.

At the same time, the world that serves as host to these bacteria and viruses is continually changing, its population growing, the opportunities for infection multiplying exponentially.

Dr. J. Glenn Morris, EPI’s director and a specialist in infectious disease, said a perfect example of this dynamic is the Ebola crisis in which a virus present in monkeys and fruit bats for thousands of years suddenly crossed over to humans in West Africa.

“Jungles have been cleared and there’s increasing pressure from population,” Morris said. “Changes in the ways people behave allow the microorganism to spread.”

To understand how diseases emerge and are transmitted, EPI’s researchers analyze a pathogen’s genetic structure in the lab, then create computer models that show how the virus or bacteria might be spread by insects, other animals, or humans. Finally, the scientists at EPI collaborate with colleagues down the hall and around the world to design ways to intervene and block the spread of the disease. No sooner is one puzzle solved than another emerges.

Among the riddles currently being unraveled by EPI’s researchers:

How is a pig-borne disease transmitted in a Muslim country?

What kinds of parasites do Florida ticks carry?

How has a cholera strain from Nepal evolved in Haiti?

And when an Ebola vaccine becomes available, who should get it first to have the greatest impact?

Founded in 2006, EPI has about 200 investigators, drawn from 11 different colleges on UF’s campus. They work out of a $55 million, four-story facility that’s equal parts high-tech labs and high-speed computers. Glass-walled offices house a geographer next to a pediatrician next to an epidemiologist next to an ecologist. Morris, EPI’s director since its inception, said the building was deliberately designed to encourage the collaboration needed to move infectious disease research from the lab to the wider world.

To read more of the story, go to http://www.upf.com/book.asp?id=SILMA001, where you can download the complete text, available from University Press, for $5.95.

The stories chronicled in GATORBYTES span all colleges and units across the UF campus. They detail the far-reaching impact of UF’s research, technologies, and innovations—and the UF faculty members dedicated to them. Gatorbytes describe how UF is continuing to build on its strengths and extend the reach of its efforts so that it can help even more people in even more places.

Gatorbytes are available from University Press of Florida [URL: www.upf.com] and can be found wherever books and ebooks are sold.