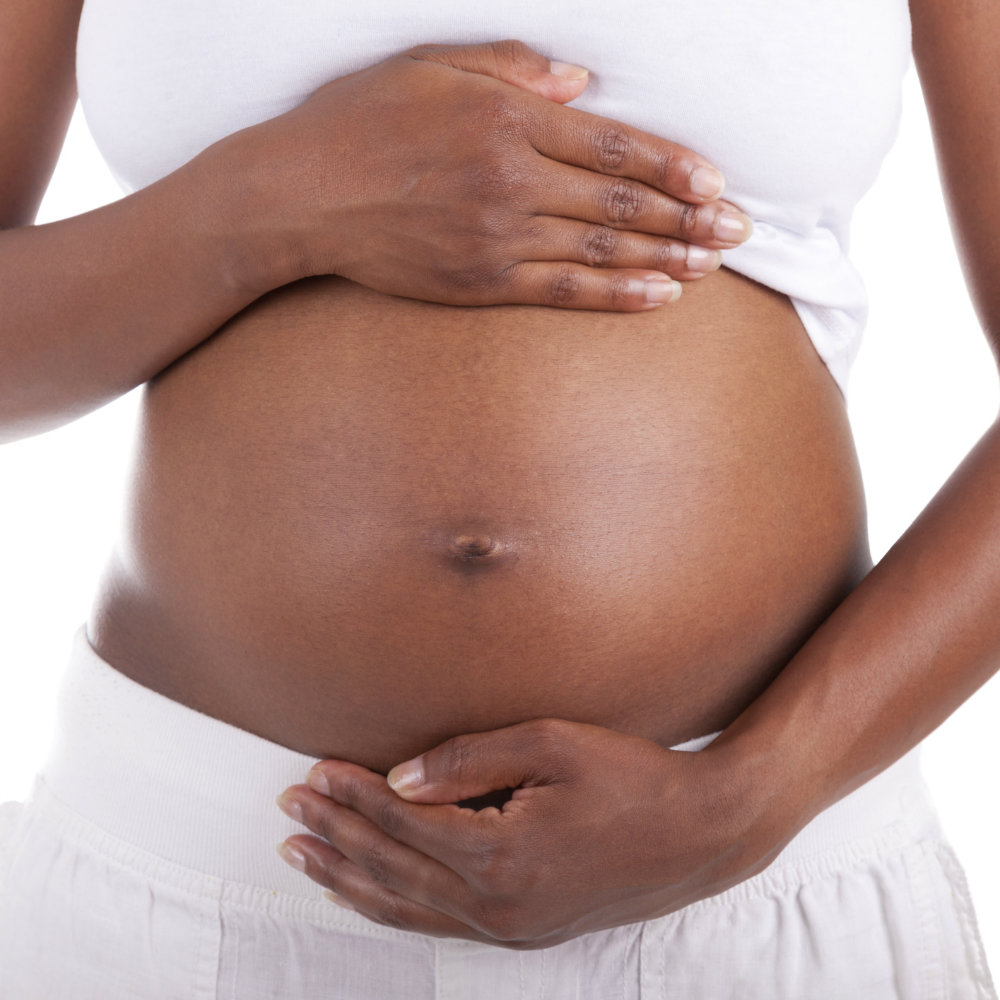 Children from war-torn areas of the globe are affected by trauma even before they are born, according to a new University of Florida study.

To gather their results, researchers went to the eastern Democratic Republic of Congo, a region routinely called “the worst place in the world” to be a woman, said Darlene A. Kertes, the study’s lead author and an assistant professor in UF’s department of psychology. Women in this unstable region are routinely the target of rape and other war-related traumas.

“Our research shows that stressful life experiences affect our bodies all the way down to our genes,” said Kertes, who also is affiliated with the University of Florida Genetics Institute.

The study was published in the January/February issue of Child Development, the flagship journal for the Society for Research in Child Development. The results showed that mothers’ stressful life experiences were linked with epigenetic markers in key genes that regulate the body’s response to stress, in both mothers and newborns.

“The study is one of the first of its kind to be conducted in a developing country,” Kertes said. “Most information to date about effects of stress and trauma on prenatal development has been gathered in a Western context.”

Samples of umbilical cord blood, placenta and the mothers’ blood were collected at birth and tested for impacts of war trauma and chronic stress. The researchers looked at DNA methylation, an epigenetic process that makes genes more or less able to respond to biochemical signals in the body.

During pregnancy, a mother’s bodily responses to stress are passed onto the fetus, affecting a child’s brain development, birth weight and functioning of the children’s own HPA axis even after they are born.

The researchers looked at the babies’ birth weight as an indicator of children’s overall development. They found that stress-linked DNA methylation differences predicted lower birth weight.

“The stress exposure affected the maternal and fetal tissues differently, which shows that the impact of stress differs depending on an individual’s life phase,” Kertes said, adding that stress experienced at very young ages affects the way the body responds to stress throughout life.

Kertes and her colleagues have started to examine the longer term effects of stress on child development in conflict-ridden regions. She emphasized that traumatic events can also have cross-generational impacts.

“War and conflict do not just impact the health and well-being for people who experience it directly,” she said. “It can potentially have long-term consequences for future generations.”