UF researchers uncover how dopamine transports within the brain 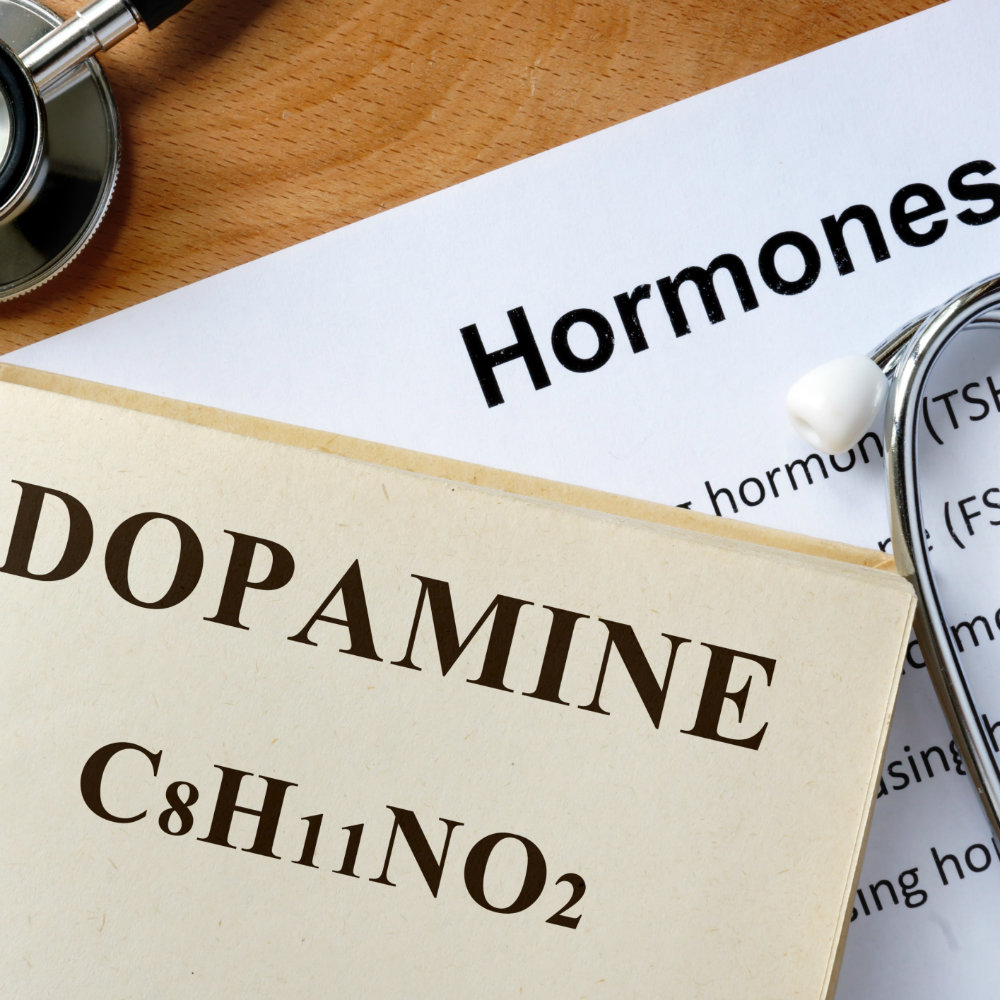 Researchers at University of Florida Health have discovered the mechanics of how dopamine transports into and out of brain cells, a finding that could someday lead to more effective treatment of drug addictions and neurological disorders such as Parkinson’s disease.

The researchers, including Habibeh Khoshbouei, Pharm D., Ph.D., an associate professor of neuroscience in the UF College of Medicine, report their findings in the current edition of the journal Nature Communications.

The findings are significant because dopamine is involved in many brain-related functions, Khoshbouei said. Too little dopamine can lead to Parkinson’s disease, a brain disorder that causes shaking and problems with movement and coordination. Abnormally high concentrations of dopamine are linked to schizophrenia and other psychiatric disorders. Cocaine and methamphetamine affect the brain by blocking the normal transport of dopamine back into neurons.

Knowing how a particular protein called dopamine transporter controls dopamine movement in and out of neurons is crucial to further understanding dopamine-related disorders, Khoshbouei said.

“It’s an important first step. If we know how the dopamine transport system works, then we can start fixing it when it’s broken or malfunctioning,” she said.

The researchers’ findings offer a broader understanding of how dopamine moves through cell membranes. Using mouse and human-derived dopamine neurons, researchers found that dopamine movement is affected by changes in electrical properties of the neurons. That, in turn, changes the way dopamine transporters function.

Khoshbouei likens the dopamine transporter to a powerful, efficient “vacuum cleaner” that helps the brain maintain its normal chemical balance by rapidly drawing dopamine back into the neurons. In a normally functioning brain, dopamine is released from the neurons in response to pleasurable or life-sustaining activities, such as eating or sex. When the “vacuum cleaner” works properly, dopamine is eventually swept back into the neurons by the dopamine transporter, returning the brain to a less-stimulated state. Drugs such as cocaine and methamphetamine keep the brain stimulated by preventing neurons from “vacuuming up” excess dopamine.