The Democracy Machine: How one engineer is making voting possible for all 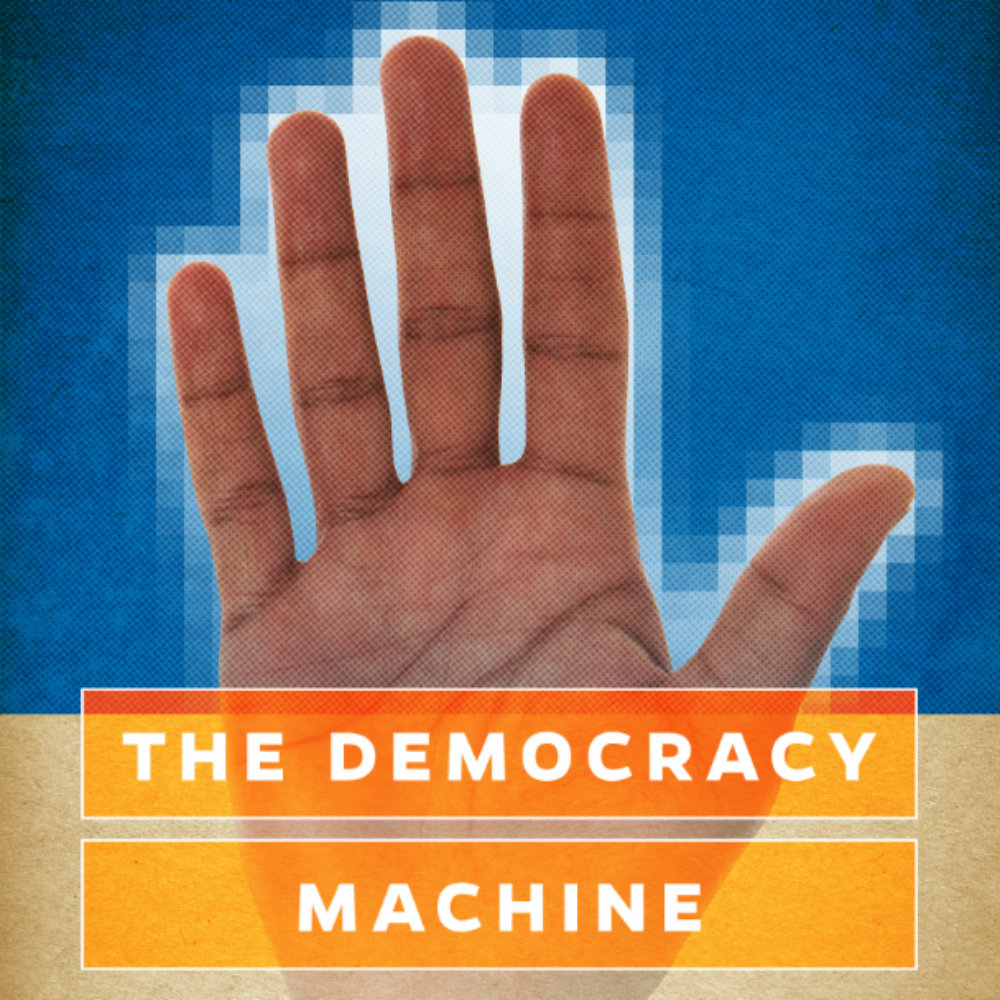 As an African American computer scientist, Juan Gilbert understands separation and the desire to belong. The University of Florida professor spent most of his college years as one of the only black students in his field. He didn’t have clear footsteps to follow.

That isolation shaped him, and so he has dedicated his life’s work to helping people who have been marginalized exercise this country’s most empowering guarantee: the right to vote.

There’s always talk about the Latino vote, the black vote, and the female vote, but what about the disability vote? What about the citizen who can’t enter a polling place because of a wheelchair? What about the blind, the deaf, or the intellectually disabled?

The U.S. Constitution guarantees the right to a secret ballot, yet thousands of disabled persons have never experienced what so many take for granted: making their own choices and voting without help, comfortable in the knowledge that they helped shape the future of their country by their actions.

A recent Rutgers University study found that when compared to the general population, people with disabilities vote less. In fact, if they voted at the same rate as their able-bodied peers, it would translate to an extra 3 million people at the polls.

Systematic flaws involving the ballot box have plagued this country since its founding, but for voters with disabilities, the challenges are amplified.

Gilbert noticed this deficit and decided to change things. What if, he asked, there were a machine that every single person could use, disability or not.

Gilbert is the Andrew Banks Family Preeminence Endowed Chair and chair of the Department of Computer and Information Science and Engineering at the University of Florida. He was recruited in the UF Preeminence initiative, which gives state money to the university to attract top talent to Florida.

Gilbert brought a team of students with him—almost 20, basically his own community. His work is in human-centered computing, where he focuses on how communities, especially minority communities, interact with technology.

That machine mentioned earlier? It’s called Prime III, and it’s already in use today. It’s an open source voting technology, designed to be used by everyone, particularly people with intellectual and physical disabilities. It’s radically changing the way people vote.

To read more of the story, go to http://www.upf.com/book.asp?id=SILMA001, where you can download the complete text, available from University Press, for $5.95.

The stories chronicled in GATORBYTES span all colleges and units across the UF campus. They detail the far-reaching impact of UF’s research, technologies, and innovations—and the UF faculty members dedicated to them. Gatorbytes describe how UF is continuing to build on its strengths and extend the reach of its efforts so that it can help even more people in even more places.

Gatorbytes are available from University Press of Florida [URL: www.upf.com] and can be found wherever books and ebooks are sold.