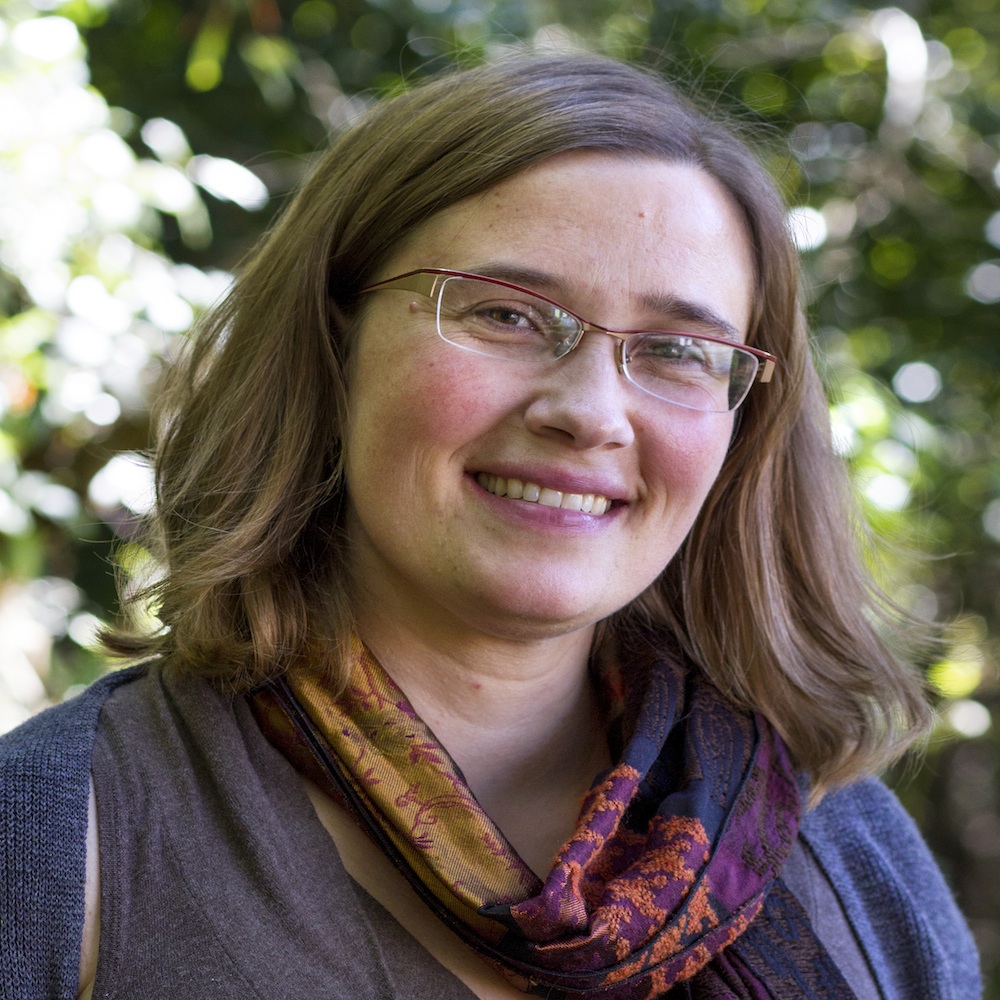 A University of Florida Institute of Food and Agricultural Sciences researcher has won an $822,000 early-career award from the National Science Foundation in recognition of her commitment to research and its integration into teaching undergraduate students.

The NSF honored Christine Miller, an assistant professor of entomology, with its CAREER award as part of a foundation-wide activity that supports faculty who exemplify the role of teacher-scholars.

“It’s been a dream of mine for years to receive this award, and at some level I still can’t believe that it has actually happened,” Miller said. “I am very excited about the next five years. It will be great to involve so many young researchers in the cutting edge of science.”

During the course of the five-year grant, Miller will investigate the evolution and diversification of elaborate animal weapons, such as antlers, horns and spurs, which males use to compete for females. Together with hundreds of students and her research team, Miller will determine how fighting behaviors have led to diversification of these weapons.

“This work will engage and train hundreds of students,” Miller said. “Undergraduates are often fascinated by animal behavior and weaponry, and these topics will be a fun way to engage and retain students in science.”

She added that with her grant, students will learn about the research process, the nature of science itself and how science informs our society.

“Many more talented science graduates are needed in the coming years to enable the United States to continue to be a leader in science, technology and mathematics,” Miller said. Innovative approaches, such as those planned by Miller, may be an important way to achieve this national goal.

Miller has worked at UF for more than eight years, after earning a doctorate from the University of Montana in 2006.