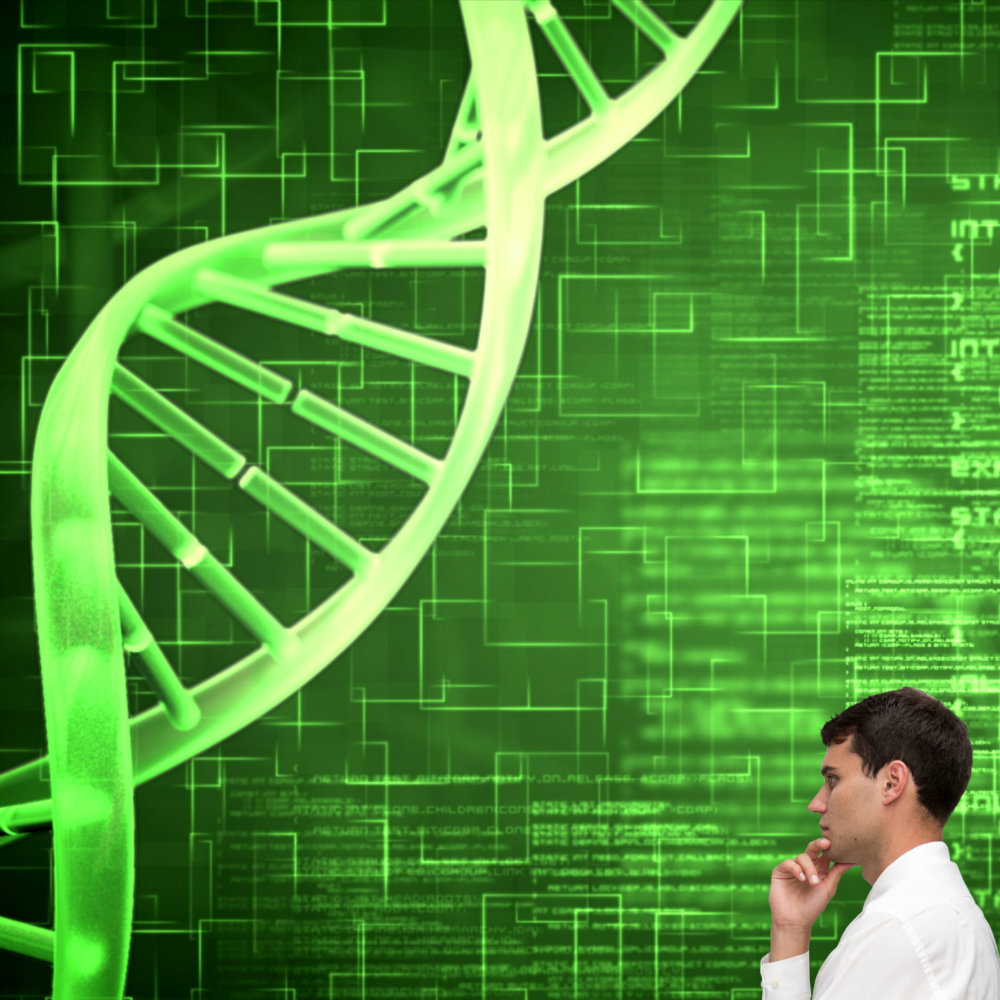 University of Florida Health researchers have identified genes that are disrupted by abnormal hormone signaling at crucial points during development, a finding that may lead to a better understanding of how the most common male genital birth defects arise in humans.

The discovery that environmental signals can interfere with the activity of genes that orchestrate genital development in mouse embryos has potential implications for increasingly common genital birth defects that affect one out of every 125 boys in industrialized countries.

The findings have been published in the Proceedings of the National Academy of Sciences journal by a group led by principal investigator Martin J. Cohn, Ph.D., a professor of molecular genetics and microbiology in the UF College of Medicine and a member of the UF Genetics Institute.

Cohn and his collaborators, Zhengui Zheng, Ph.D., and Brooke Armfield, Ph.D., both postdoctoral associates in the department of molecular genetics and microbiology, found that androgen and estrogen — hormones produced by the endocrine system — control a suite of genes in the embryonic genitalia of mice.

When the balance between the two hormones was disrupted, the activity of those genes changed and the genitalia developed abnormally. That provides a new genetic link between endocrine disruption and genital defects, Cohn said.

However, it was not yet clear that disrupting the genes’ activity was the direct cause of the malformations. To answer that question, researchers manipulated the target genes and found that inactivating even one of them was enough to cause feminization of male genitalia.

The hormonal disruptions led to birth defects, including hypospadias, a congenital deformity of the urethra; genital curving, known as chordee; micropenis; and ambiguous genitals.

The timing of endocrine disruption was also determined to be crucial: Cohn’s team found a series of short periods of development when different genital deformities can arise in mice with otherwise normal, healthy genes. The type of genital malformation that develops is affected by the timing of the endocrine disruption, they found.

The researchers also pinpointed 22 genes expressed in embryonic genitalia that can be positively and negatively regulated by signals from the environment.

“I suspect that this could be the tip of the iceberg,” Cohn said.

Knowing which genes are responsible for genital birth defects and when the embryo is most vulnerable to endocrine disrupting signals is an important step forward, Cohn said. Over the past 40 years, the incidence of hypospadias has increased dramatically for unknown reasons. Mutations have been found in very few of the affected individuals. While there isn’t a scientific consensus about what causes genital birth defects, there is increasing evidence that environmental factors play a role.

“Our results suggest that if environmental factors disrupt the expression of genes during one of these critical developmental periods, then this can lead to the same kinds of malformations that result from mutations,” Cohn said.

The chemicals that disrupt endocrine signaling are used in pesticides and herbicides, personal care products such as antibacterial soap, as well as in the manufacturing of plastics.

“They’re pretty hard to avoid. We are exposed to endocrine disruptors every day,” Cohn said.

With this in mind, Cohn hopes to better understand the mechanisms of endocrine disrupting chemicals that cause genital malformation.

“If we can determine how the embryo responds to the precise levels and combinations of endocrine disrupting chemicals in the environment, then there is an opportunity to improve prenatal care,” he said.

The ultimate goal, Cohn added, is finding ways to protect embryos from the chemicals that cause genital birth defects.

The research was funded by National Institutes of Health grant ES017099.