UF's HiPerGator 2.0 among the world’s most powerful supercomputers 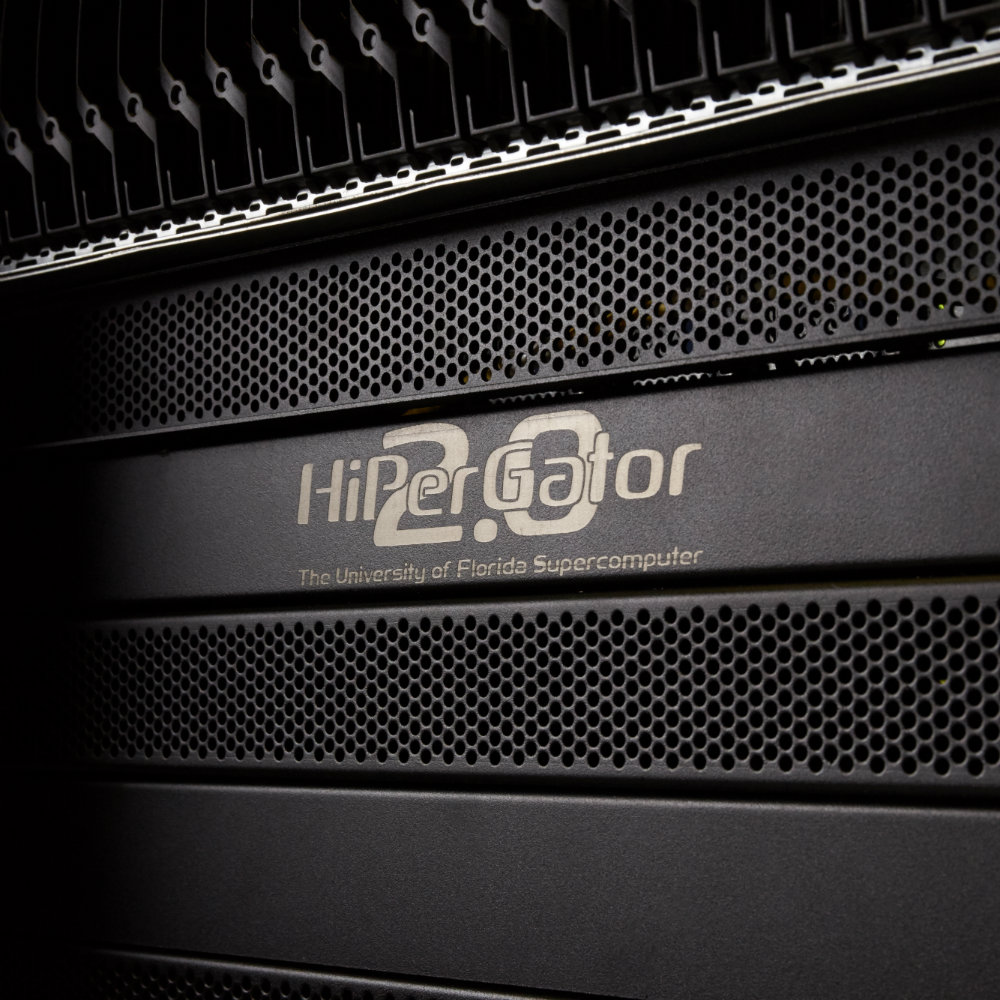 “This is a ranking and an accomplishment that every Gator can take a lot of pride in,” said Elias Eldayrie, UF’s vice president and CIO. “Our world-class faculty have access to world-class computing, and they’re using it to crack the world’s toughest and thorniest issues.”

Speedwise, HiPerGator 2.0 is seven times faster than its predecessor, which was already capable of processing every federal income tax return in the U.S. in a fraction of a second.

To put things further in perspective, the expanded HiPerGator can hold:

But while power is important, it’s what researchers can do with that power that really matters, said David Norton, UF’s vice president for research.

“Solving the world’s most perplexing challenges is where HiPerGator shines,” Norton said. “This incredible machine makes it possible for our scientists to tackle climate change, hunger, poverty, disease and other puzzles in ways that were unimaginable just a few years ago.”

S. “Bala” Balachandar, the William F. Powers Professor of mechanical and aerospace engineering at UF, knows firsthand what a boon HiPerGator is.

“Our goal is to focus all of our energies on the Laws of Motion, not on the computers,” Bazlachandar said. “International research alliances with universities in France and Japan mean we need the ability to compute, store, and move Big Data. With HiPerGator we can do it all. That’s what you want -- the most powerful computing machines at work for you.”

Caroline G. Storer, a Ph.D. candidate in UF’s School of Forest Resources and Conservation, said HiPerGator has made her work infinitely easier and faster.

“HiPerGator is mobile computing power and support at my fingertips,” she said. ”Using HiPerGator, I can analyze anywhere from one to 1 million DNA sequences from beetles around the world without worrying about the computing environment or resources. The ease and efficiency of using HiPerGator allows me to spend less time processing data and more time determining where new exotic pest beetles are arriving from and how they are spreading through a new environment.”