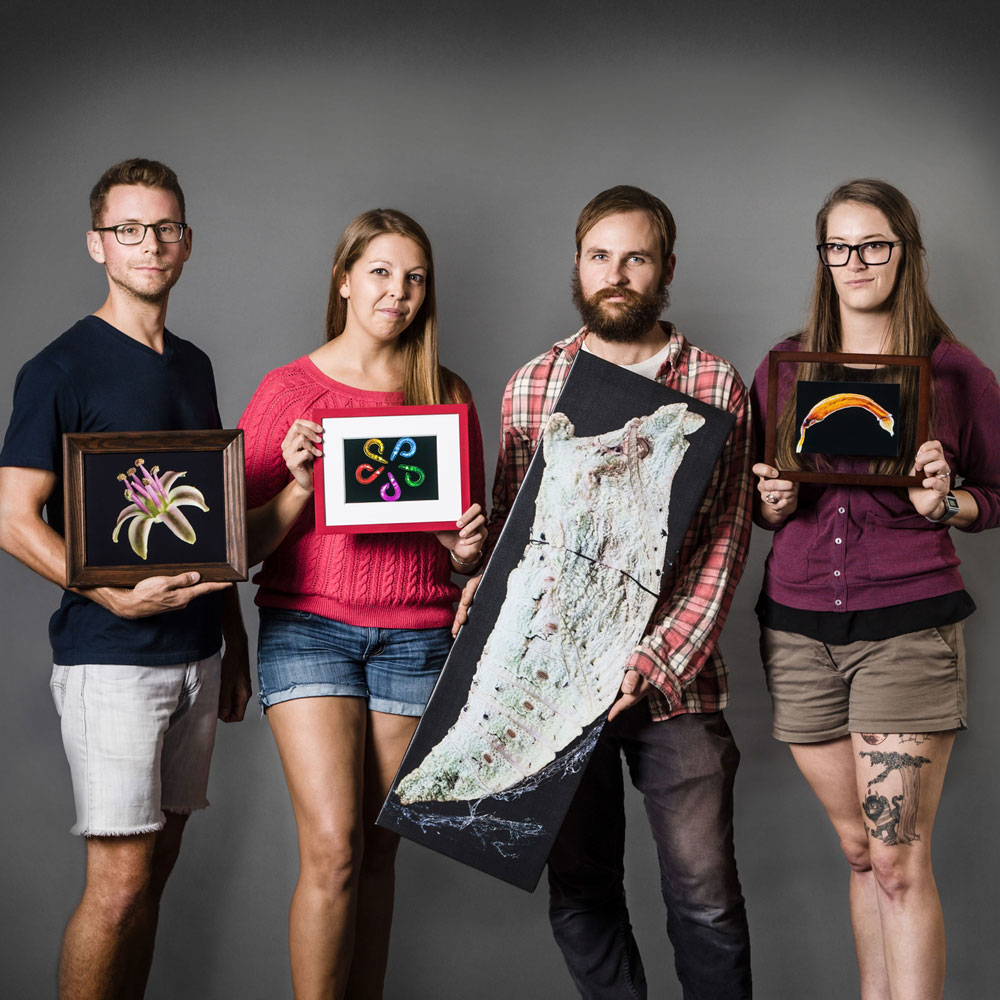 You see a worm. Lindsay Johnson sees art. In a new exhibition, University of Florida scientists aim to show the beauty they see in the systems they study, from sweeping landscapes to microscopic moss.

Ten UF graduate students and research staff contributed photos related to their work to the show, which opens at the Hippodrome Theatre in Gainesville Nov. 10-22. The photos are accompanied by descriptions of the scientists' work.

Meet a few of the scientists and the images that inspire them. 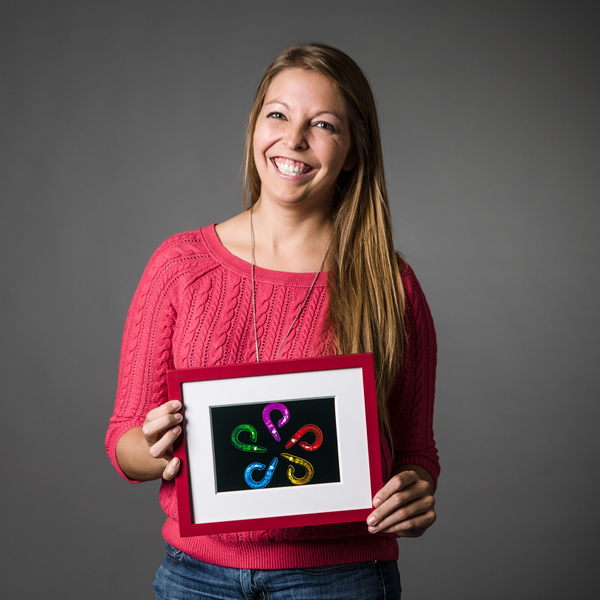 "These nematodes are normally gray, but we use fluorescent dyes to show different systems. You can tag the digestive system to track the movement of nutrients. One of the things that's hard to illustrate in nematodes is the fan-shaped structure that differentiates a male from a hermaphrodite. I got this worm to hold still long enough to get a good tail shot. I've got another photo I'm working on that's a male/female mating event. I'm excited to work with some colors on that." 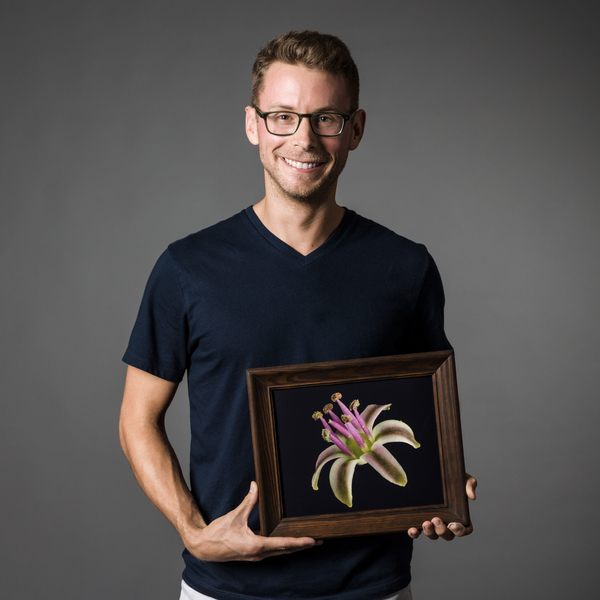 studies Ledebouria, a plant in the hyacinth family

"These plants are mostly grown as ornamentals for their leaves. No one notices their individual flowers because they're only about 1/4 inch wide. We look this closely to see the difference between species, which is important for our understanding of biodiversity. There's so much we don't know about these plants. I've done three field work seasons in Namibia and I suspect I have 10-14 new species from that country alone. There's probably a ton of species we don't know about yet. Certain species have a really sweet smell. I didn't even know they had a fragrance until I was taking these pictures." 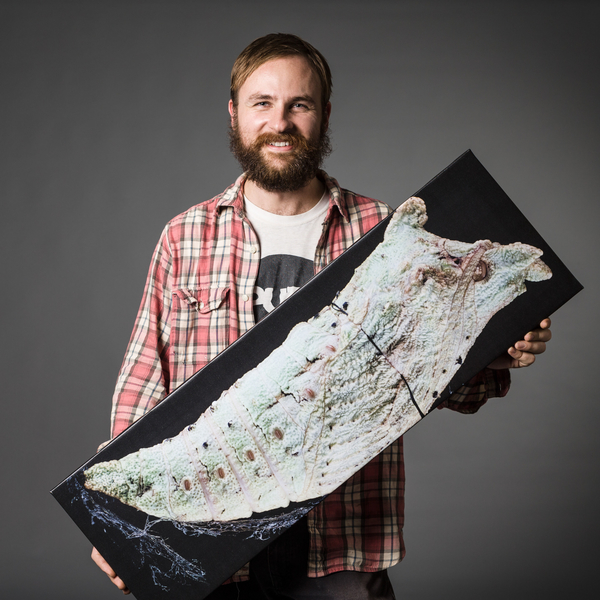 research assistant at the McGuire Center for Lepidoptera and Biodiversity

"I work on a project that looks at landscape plants for native pollinators. This is the pupa of a Schaus swallowtail, a butterfly that only lives in Florida. It's a species that could disappear completely if we don't do something about it. I started taking photos of the Schaus we rear in the lab and was blown away by how awesome they look. I hope the show gives people a greater appreciation for the beauty of what scientists do. We're not just wearing lab coats and staring at computer screens." 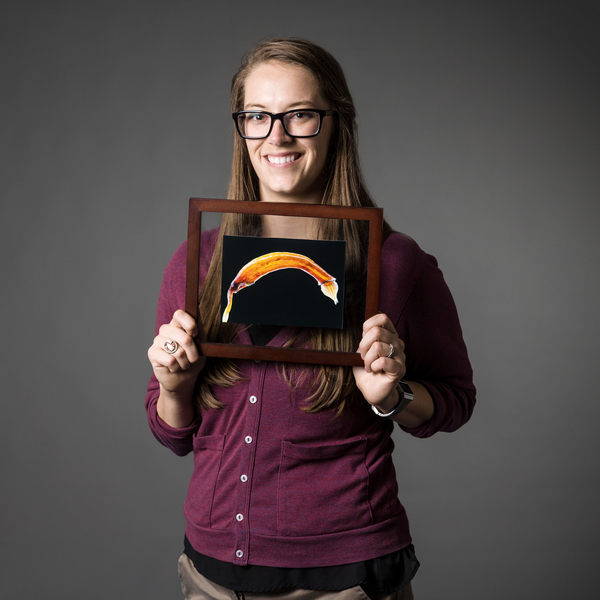 "This is a moss sporophyte: basically a baby moss. Sporophytes are important for determining what species you're looking at. Maybe this will get people to look twice at things they normally don’t notice, like moss growing on the side of a tree. One of the big things in science is being able to communicate what we're doing. The goal with this exhibit is not only to show that our stuff is cool, but to make sure all of us get better at taking what we do out of the lab and to the community."