UF researchers learn how to keep pathogens, pests from traveling with grain 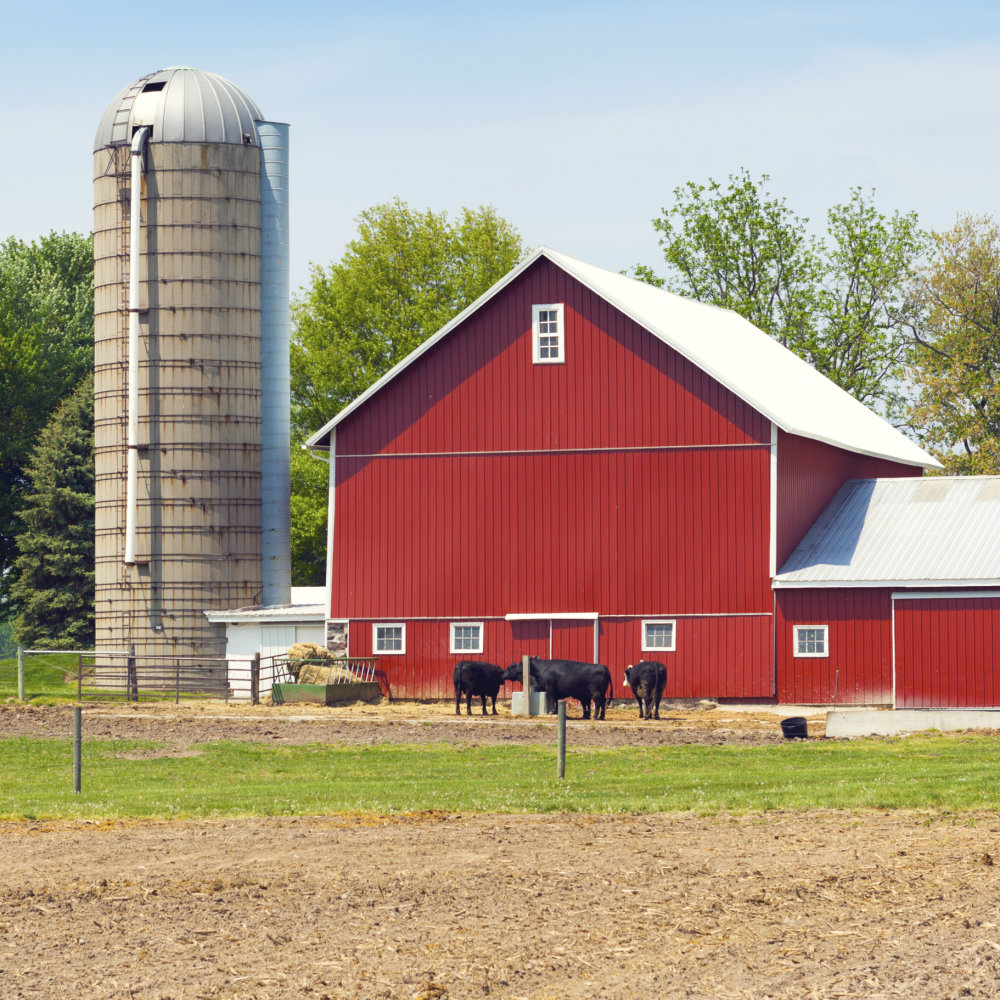 University of Florida researchers say new research can help grain handlers and grain inspectors find key locations for pathogens and pests along rail routes in the United States and Australia.

The new knowledge could help make the food supply safer and address stored grain problems that cost hundreds of millions of dollars annually.

In a new analysis in the journal BioScience, researchers with UF’s Institute of Food and Agricultural Sciences, or UF/IFAS evaluated how wheat moved along rail networks in the United States and Australia. Through their analysis, they identified U.S. states that are particularly important for sampling and managing insect and fungal problems as they move through the networks, said Karen Garrett, a UF plant pathology professor with the Emerging Pathogens Institute and senior author of the study.

“The movement of pests and pathogens can be especially important when there are quarantines against the movement of particular species, or when pesticide-resistant insects invade new areas and make management more difficult,” said Garrett, who began work earlier this year in the UF Institute for Sustainable Food Systems.

Researchers examined important locations, including hubs that are linked to many other locations and bridges that link separate parts of the network together, Garrett said.

North Dakota, Illinois, Kansas, and Nebraska have key roles as hubs that link directly to many other states.  These states also have key roles as bridges linking separate parts of the country, as do Colorado and Idaho.

The analysis also revealed differences between U.S. and Australian systems.

“This innovative research to understand how effectively the world’s food networks function and how they can be improved addresses one of our core missions for ISFS,” said Jim Anderson, professor of food and resource economics in UF/IFAS and director of the ISFS. “This work can have real impact.”

Pests and fungi can damage grain and leave it unusable, Garrett said.

“In addition to this waste, some fungi associated with wheat produce toxins that are significant health risks if grain contaminated with them is not removed efficiently,” she said. These toxins, known as “mycotoxins,” pose an important health risk if they are not detected effectively and removed. The movement of quarantined pathogens or pests, or the movement of pesticide-resistant pests, poses a risk to stored grain systems in the locations to which the grain is being shipped -- and to the crops growing nearby for some species, Garrett said.

Mycotoxin contamination in U.S. grain has been estimated to cost more than $900 million a year in the U.S., Garrett said.

The central U.S. is a major wheat-producing area, and wheat can move in multiple directions toward processing centers or American ports for export. In Australia, wheat production tends to move more directly toward the coast for export, and as a result, the internal system is simpler and in some ways easier to manage for pests, Garrett said.

UF researchers are applying this type of network analysis to other post-harvest networks and crop epidemics so they can identify key locations for detecting and managing the spread of pests and pathogens.

“We are evaluating crop seed systems in several developing countries to identify system strengths and weaknesses for managing diseases of potato, sweet potato, cassava, banana and yam,” Garrett said, describing other work with UF postdoctoral scientist John Hernandez Nopsa, first author of the current study. “We are also studying epidemic networks for diseases such as soybean rust in the U.S., to guide strategies for sampling and mitigation.”

The current study can be found at http://bioscience.oxfordjournals.org/content/65/10/985.full.pdf+html.