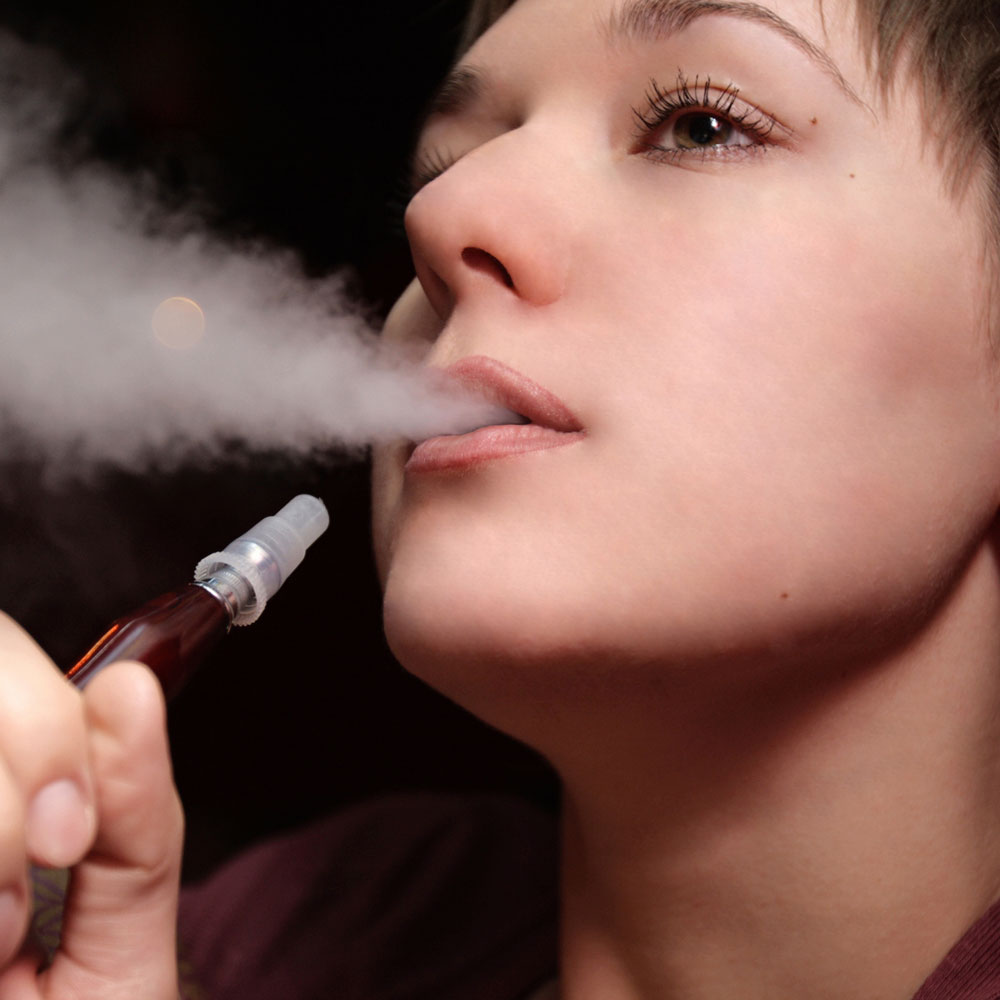 Larger and private colleges and universities seem to attract hookah cafes and lounges, but smoke-free policies decrease these odds, according to findings published in the American Journal of Preventive Medicine this month.

That may bode well for the long-term health of college-age students.

Waterpipe smoking, more commonly known as hookah, boasts enticing flavors and a healthier reputation, increasing its popularity among college students. It is estimated that more than 10 percent of U.S. college students are current users.

However, recent evidence refutes claims that hookah is less harmful than cigarettes. According to the Centers for Disease Control and Prevention, hookah contains many of the same harmful toxins as cigarette smoke and has been associated with lung cancer, respiratory illness, low birth weight and periodontal disease.

“Waterpipe smoking establishments are almost entirely unregulated, and there is very little information available on the industry’s expansion,” said Ramzi Salloum, Ph.D., an assistant professor in the department of health outcomes and policy in the UF College of Medicine, who led the study. “Given the industry’s appeal for young adults and its efforts to target this age demographic, since many of them are under the legal drinking age, it is crucial to document hookah establishments’ proximity to colleges and universities and note the impact smoke-free campus policies can have.”

A greater density of hookah establishments may promote hookah smoking, as higher numbers of tobacco retailers have been associated with higher levels of cigarette smoking, according to the researchers.

The researchers identified 1,690 establishments nationwide that offered waterpipe smoking in the fall of 2014 using online directories, compared with an estimated 725 outlets in a study from 2010. This total likely underestimates the number of actual establishments, since not all of them are listed in online directories, which included Yelp, Hookah-Hookah, the Better Business Bureau and Hoover’s directories. Although the methods for calculating the numbers in these two studies differ, it appears the industry is rapidly expanding.

“Economic factors may be at work here, with the stronger purchasing power of students attending private institutions accounting for the increased odds,” Salloum said.

“We hope that our findings will prompt state and local governments to consider targeted regulations that ban or limit these establishments near educational institutions and that waterpipe smoking regulations are included in campuswide tobacco-related policies,” said Wasim Maziak, M.D., Ph.D., a professor at Florida International University and one of the collaborators on the study, along with researchers from the University of Florida, the University of South Carolina and the University of Michigan. “Hookah smoking places our youth at a health risk and must be taken seriously as part of the larger fight against tobacco and the preventable diseases it causes.”