Ignorance of racially biased decision-making is no excuse, study shows 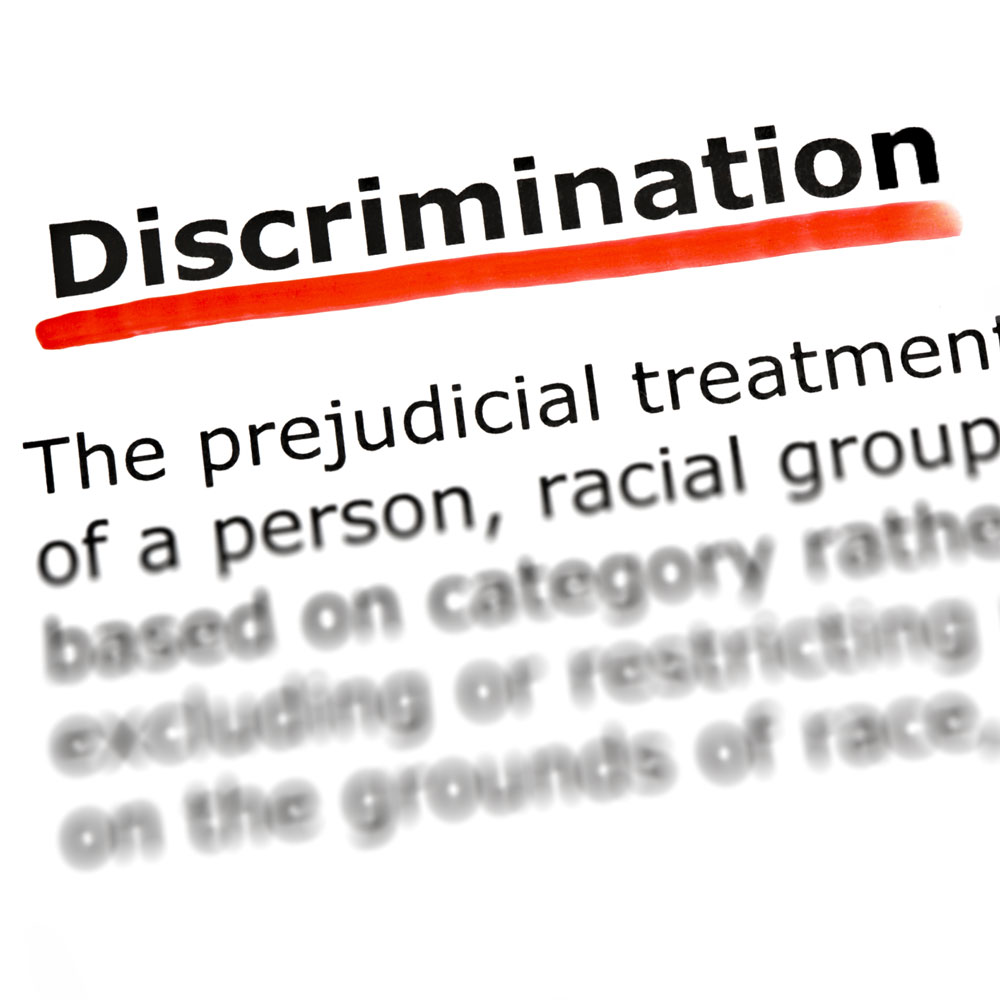 What if prejudice influenced someone’s actions, but that person didn’t realize it?

Most people hold an unaware person just as morally responsible as someone who is fully conscious of discriminatory behavior, a new University of Florida study shows.

“You’re not freed from blame if you don’t know about the impact of your biases,” said psychology doctoral student Liz Redford, the lead author of the study published last month in the British Journal of Social Psychology.

Typically, when a consequence is unexpected, the perpetrator is considered less at fault, Redford said. When it came to racial bias, however, participants assigned responsibility regardless of awareness.

“That suggests that there are some things everyone ought to know, and this seems to be one of them,” Redford said. “If you have an implicit bias, you ought to know it will affect your actions.”

In first part the study, Redford and UF associate professor Kate Ratliff analyzed participants’ reactions to stories about a person who was either unaware, partially aware or fully aware of the consequences of his bias against African Americans in situations such as hiring, promotion, university admission and health care.

“What explained the equality between the two was the obligation of foresight – they felt that the person should have known, even if they didn’t,” Redford said.

Redford hopes the study will encourage people to take a closer look at how bias could influence their actions.

“People need to think about becoming aware – only when they do that can they change their behavior,” she said.

But how can people tell if bias might be influencing their decisions? Redford suggests visiting Harvard’s Project Implicit website to take an anonymous Implicit Association Test, which can identify prejudice based on race, gender, weight, skin tone, religion, disability and more.

“Implicit attitudes can be tough to change, but being aware of it is the first step,” she said.