How brain science can make you a better writer 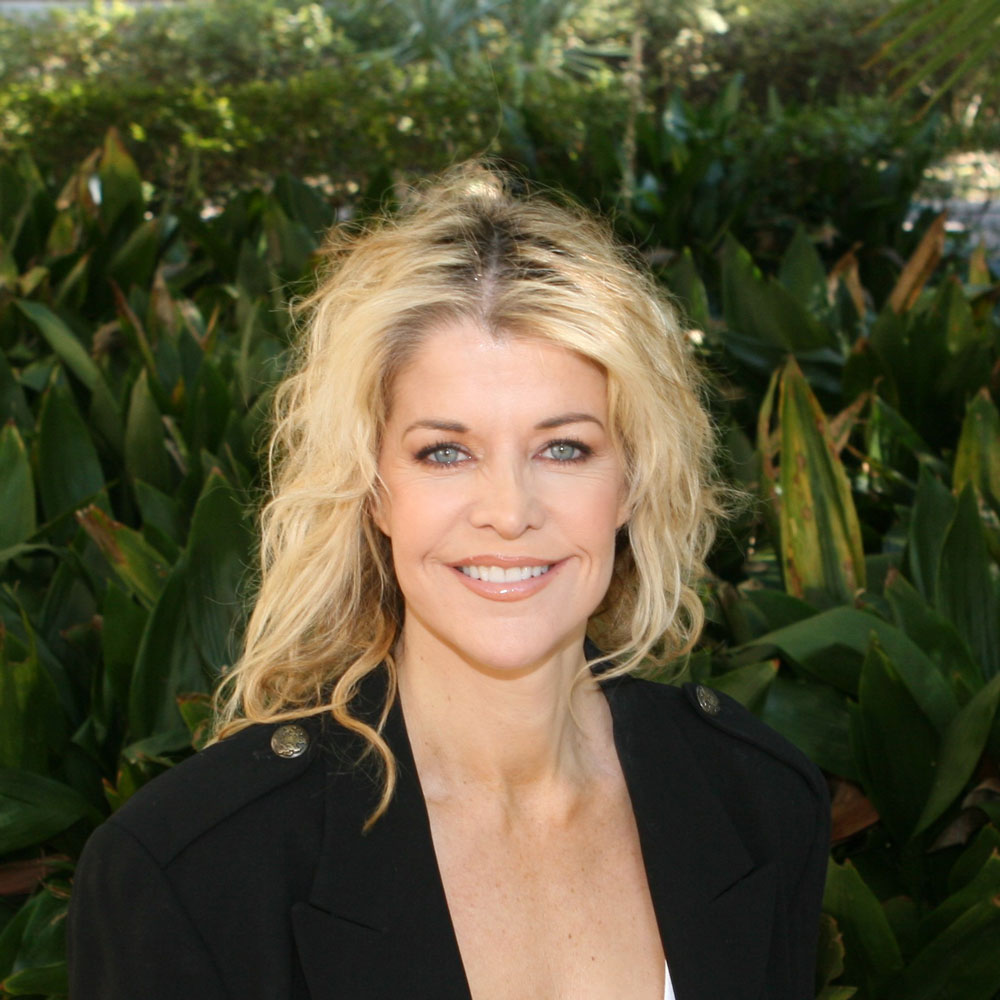 A new book by Yellowlees Douglas, an associate professor of management communication at the University of Florida, overturns more than a century of thinking about writing. "The Reader’s Brain: How Neuroscience Can Make You a Better Writer" – published last week by Cambridge University Press – uses decades of insights into the reading brain to provide writers with clear-cut, science-based guidelines on how to write anything well, from an email to a multi-million dollar proposal.

Douglas wrote the book to satisfy her frustrated students’ needs for a guide to writing that “didn’t just tell my students to imitate Hemingway, as one of them put it,” Douglas says. “Here I was, teaching quantitative thinkers in the colleges of business and medicine, and every book I assigned had my students ready to tear their hair out.”

So Douglas wrote her own book, drawing off the data that had first snagged her interest decades earlier while investigating the impacts of multimedia documents on reading. The book uses data from eye-tracking, EEG brain scans and fMRI neuroimaging, some of which gives scientific backing to the usefulness of old standbys like thesis sentences and active voice. However, the book also dispels many well-worn myths, like avoiding beginning sentences with “and.” The Reader’s Brain also provides insight into where to put information you want readers to remember—and where to stash disclosures you’d rather they forget. Even the cadence of your sentences, the book argues, subconsciously cues your readers to your skill as a writer.

“People who work with data think systematically,” Douglas says, “and, if you tell them to do something, they automatically want to know, ‘Where’s the data?’ Having published in the sciences, I know exactly how they feel.”

“Tell them what you’re going to tell them, tell them, then tell them what you’ve told them.” Few of us realize this advice has its roots in cognitive psychology and neuroscience. In recent decades, researchers have discovered that priming is a form of implicit learning. By merely exposing experimental subjects to lists of random words, researchers discovered the earlier exposure triggered accurate recall a day later — even though the subjects were unaware they would be tested later on the list. When you tell readers your purpose in the first sentences of a memo, email, or proposal, you bolster their ease of comprehension and increase their recall of content later.

The last item in the “Tell them” triad refers to what psychologists call recency effects, which influence our ability to remember the last items we read. Recency effects extend to both short-term and long-term memory. Readers remember final sentences in paragraphs, items in lists, and paragraphs in documents more clearly than anything else they read. Carefully compose that call to action paragraph in a proposal and concluding paragraph in your next report. And that final sentence in every opening paragraph in your emails? Dedicate that sentence to whatever action you need your readers to take — and when they should do it.

4. In delivering bad news, structure is everything

You can prime the reader with a neutral opening paragraph, one with content that’s neither misleadingly encouraging or straight-to-the-point bad news. Clinical studies attest to the impact of negative news in a first paragraph creating resistance and hostility to the rest of the message. Open your second paragraph with a rationale for the unwelcome part of your message — the cause for the effect you’re going to explore. Then embed the most lethal content in a minor clause in the dead center of the paragraph. Close that paragraph with a neutral sentence, mentioning whatever benefits you can conjure to offer your reader. Then craft a short, positive paragraph as your closing that’s forward-looking, maintaining your readers’ goodwill by using the document’s recency position. Your reader will get the message without getting hostile toward you.

5. We see cause and effect everywhere

From an evolutionary perspective, our tendency to see cause and effect everywhere is essential to our survival. When you place the rationale for a negative decision before you tell your reader the decision itself, you leverage the power of causation. In studies dating back to the 1940s, participants invariably described footage of simple, animated squares and triangles in terms of cause and effect. Your reader is also highly susceptible to seeing causation. When you turn sentences into micro-narratives of cause and effect, you make your writing easier to read and recall.

6. Put cause and effect on the page

You’ve probably already heard about the evils of passive construction: placing an outcome at the beginning of your sentence, in the grammatical subject, using a non-action verb, and generally burying the actor responsible. But English is a subject-verb-object language, and readers also expect language to obey what linguists call the iconicity assumption. In other words, we expect the order of items in a sentence to reflect the order in which they occurred in the world. When you use passive construction, readers’ brains show more activity — and reading speed slows down, no matter how simple your content.