Gaps in our biodiversity knowledge aren’t where you might think 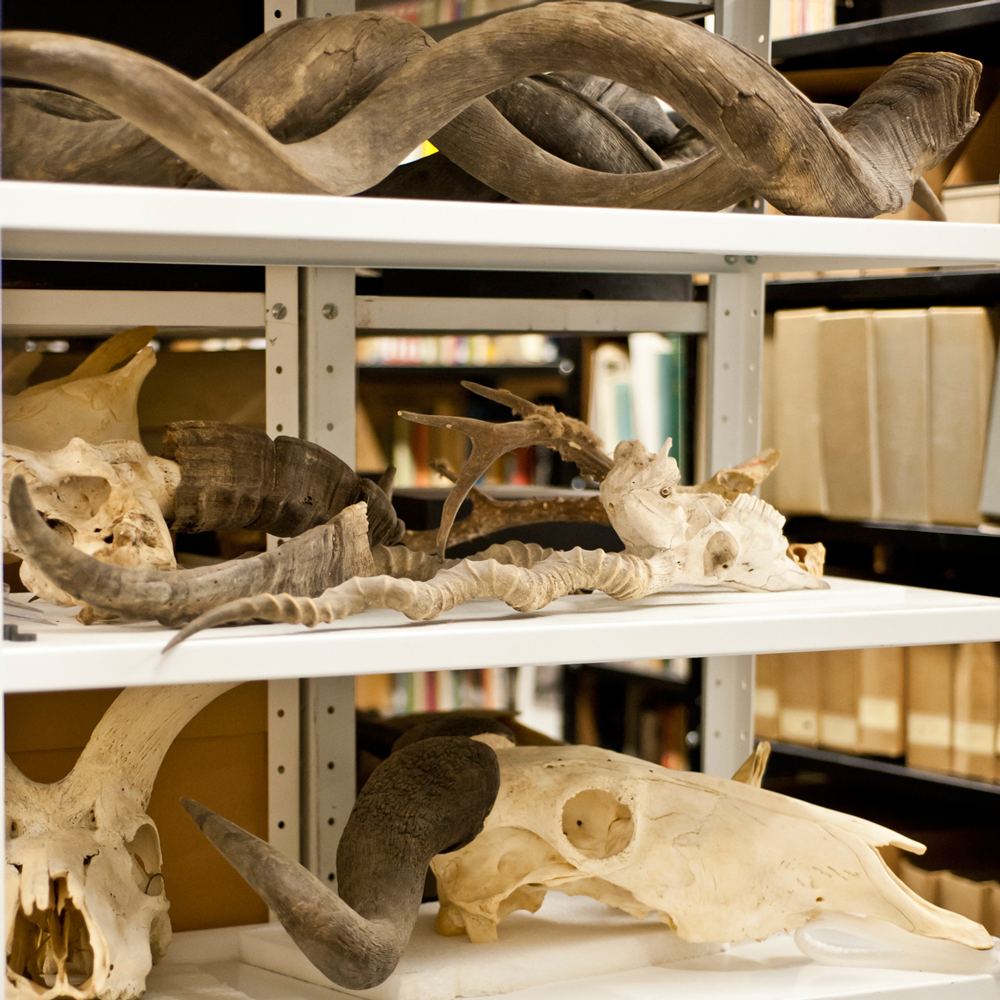 Imagine a place where there’s much left to discover about animal life, and you might picture a remote tropical jungle. Scientists did, too – until they discovered that the places we know the least about aren’t always those with fewer resources for studying them, but emerging economies such as Brazil and China.

An international team – including the University of Florida’s Robert Guralnick, associate curator of biodiversity informatics at the Florida Museum of Natural History – evaluated millions of species distribution records for mammals, birds and amphibians around the world. The team then evaluated how well the available data, much of it housed in natural history museums, represent global species distribution.

Their findings, published today in the journal Nature Communications, show the biggest gaps in emerging nations such as Brazil, India and China, and that even when information is available, it often goes unshared with the scientific community. That makes it harder to answer critical questions such as which species should be listed as endangered or how animals might respond to climate change, Guralnick said.

The team hopes the findings will lead to better international coordination on biodiversity data. Industrialized nations often have the experience and funding but not the rich diversity of species, while emerging nations find themselves in the opposite predicament.  “Partnerships and knowledge transfer between institutions in more industrialized and emerging nations are key for enhancing our ability to mobilize data,” Guralnick said.