Two of the most destructive termite species in the world -- responsible for much of the $40 billion in economic loss caused by termites annually -- are now swarming simultaneously in South Florida, creating hybrid colonies that grow quickly and have the potential to migrate to other states.

In an article published today in the journal PLOS ONE, a team of University of Florida entomologists has documented that the Asian and Formosan subterranean termite simultaneously produce hundreds of thousands of alates, or winged males and females. Both species have evolved separately for thousands of years, but in South Florida, they now have the opportunity to meet, mate and start new hybrid colonies.

While researchers have yet to determine if the hybrid termite is fertile or sterile, it likely poses a danger, said Nan-Yao Su, an entomology professor at the UF Fort Lauderdale Research and Education Center, part of UF’s Institute of Food and Agricultural Sciences.

“Because a termite colony can live up to 20 years with millions of individuals, the damaging potential of a hybrid colony remains a serious threat to homeowners even if the hybrid colony does not produce fertile winged termites,” Su said. “This is especially true when the colony exhibits hybrid vigor as we witnessed in the laboratory.”

UF scientists previously thought the two termite species had distinct swarming seasons that prevented them from interacting. Their new research indicates not only an overlap of seasons where the two species are interbreeding; it shows that male Asian termites prefer to mate with Formosan females rather than females of their own species, increasing the risk of hybridization.

“This is worrisome, as the combination of genes between the two species results in highly vigorous hybridized colonies that can develop twice as fast as the two parental species,” said Thomas Chouvenc, an assistant researcher who works with Su. “The establishment of hybrid termite populations is expected to result in dramatically increased damage to structures in the near future.”

Additionally, Chouvenc said, if hybridized colonies have the ability to produce large numbers of fertile alates, this new termite menace could inherit the invasive qualities of both parental species and make its way out of Florida.

Both the Asian and Formosan species already have spread to many areas of the world. The Formosan subterranean termite, which originated in China, is now established throughout the southeastern United States. The Asian subterranean termite, a tropical species originating in Southeast Asia, has spread to Brazil and the Caribbean Islands, making it potentially the most invasive termite in the world.

Despite their destructive nature, baits can be used to eliminate colonies of termites, Su said. Homeowners also can apply liquid insecticides in soil beneath and surrounding a structure to try to prevent termites from coming inside. Still, the threat of this new hybrid is real, the researchers say. 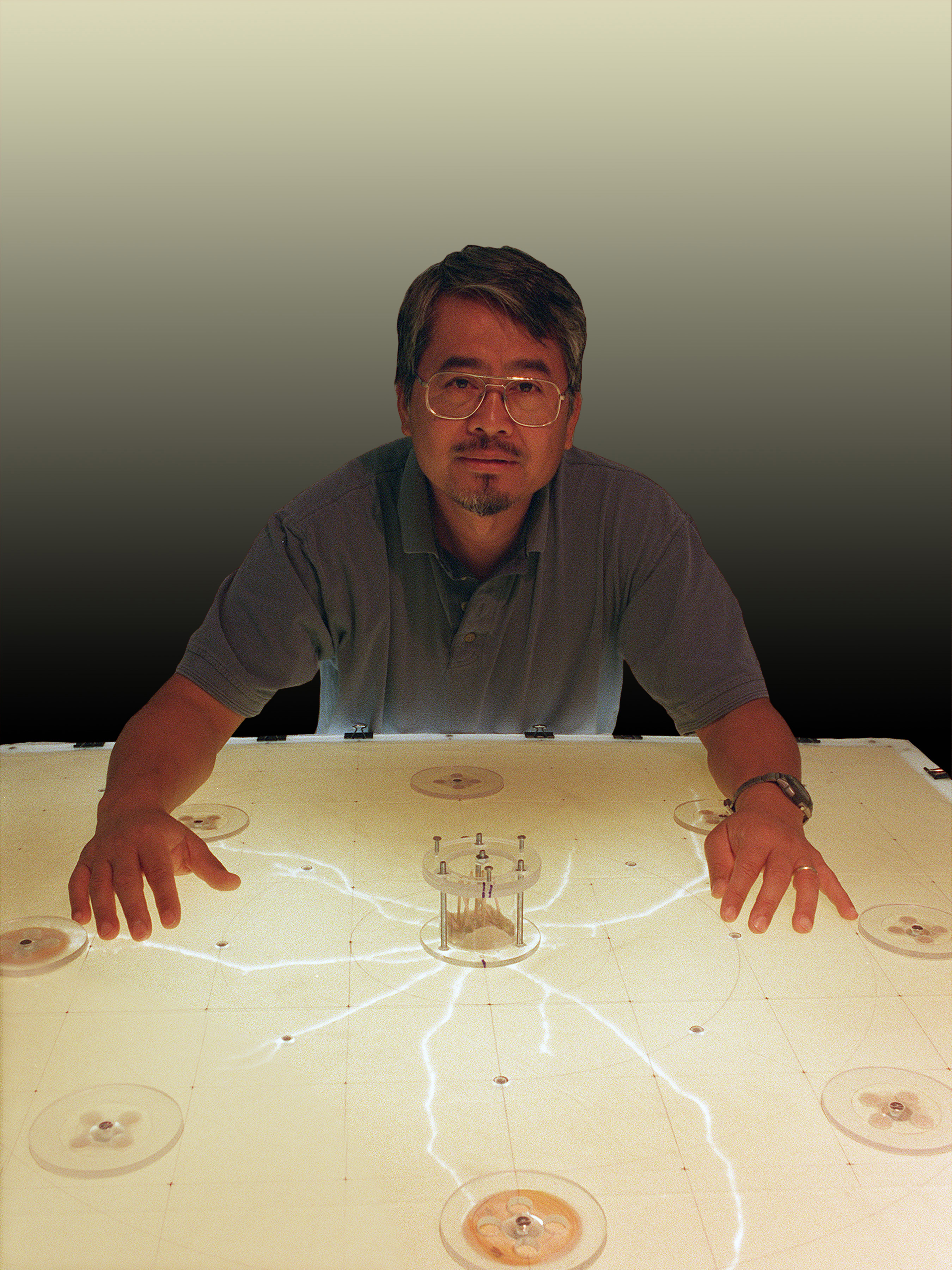