Nature abhors a vacuum, which may explain the findings of a new study showing that bird evolution exploded 65 million years ago when nearly everything else on earth — dinosaurs included — died out.

The study is part of an ambitious project, published in the Dec. 12 issue of the journal Science, in which hundreds of scientists worldwide have decoded the avian genome.

Edward Braun, an evolutionary geneticist at the University of Florida and the UF Genetics Institute, is one of the key scientists who took part in this multi-year project that used nine supercomputers and 400 years of combined computing time to sequence 48 bird genomes representing the 10,500 living species of birds on the planet.

In 2008, Braun worked with scientists at UF and four other institutions to analyze 19 bird genes. This initial study suggested that the diversity of bird evolution occurred very quickly. Now Braun and scientists from Duke University, the Natural History Museum of Denmark, the Beijing Genomics Institute at Shenzhen, the University of Illinois, and many other institutions have built on that effort.

“Six years later, we have whole genomes,” he said. “That’s a major accomplishment. The ornithology books will change.”

The asteroid strike that triggered the Cretaceous–Paleogene extinction was bad news for dinosaurs, but may have created an opening for birds.

“The birds we see today probably diversified into that. That’s probably why it happened so fast,” said Braun. “Can we pick out what the very first split is? The answer is that for the first time, using whole genomes, it appears we can.”

From hummingbirds to herons, 95 percent of avians belong to an order called neoaves (nee-oh-AY-veez). Of this group, 90 percent belong to a group called Passerea and 5 percent called Columbea comprising doves, flamingos and grebes.

“Flamingos and grebes are enough of an odd couple,” said Braun. “Throw in a dove, and that’s a really odd collection.”

The genomic evidence belies common inference that birds of a feather flock together. The Columbea group shows a kinship between water birds and land birds. One might assume the duck to be closely related to other water birds, but it’s on a separate branch of the tree altogether. It was once assumed that grebes and loons belonged together because they’re both foot-propelled divers. Like the 2008 study, this study shows otherwise.

Braun, along with Eric Triplett from the UF Department of Microbiology and Cell Science, also were principal investigators comparing three species of crocodilians — the American alligator, saltwater crocodile and Indian gharial. The inclusion of the crocodilians not only provided a study in contrast but also provided researchers with the ability to reconstruct part of the genome of the common ancestor of archosaurs, the group that includes crocodilians, birds and extinct dinosaurs.

Whereas birds evolved rapidly, crocodilians evolved slowly. The DNA of slowly-evolving organisms is a gold mine for researchers as it allows them to find more things in the genetic structure. Braun looked for evidence of ancient viruses in the genomes in an effort led by Alex Suh from Uppsala University in Sweden.

“We were able to see evidence of viral infections that occurred during the age of the dinosaurs. The oldest we found is 200 million years old,” said Braun. “The fact that you can find ancient viruses in genomes is very cool.” 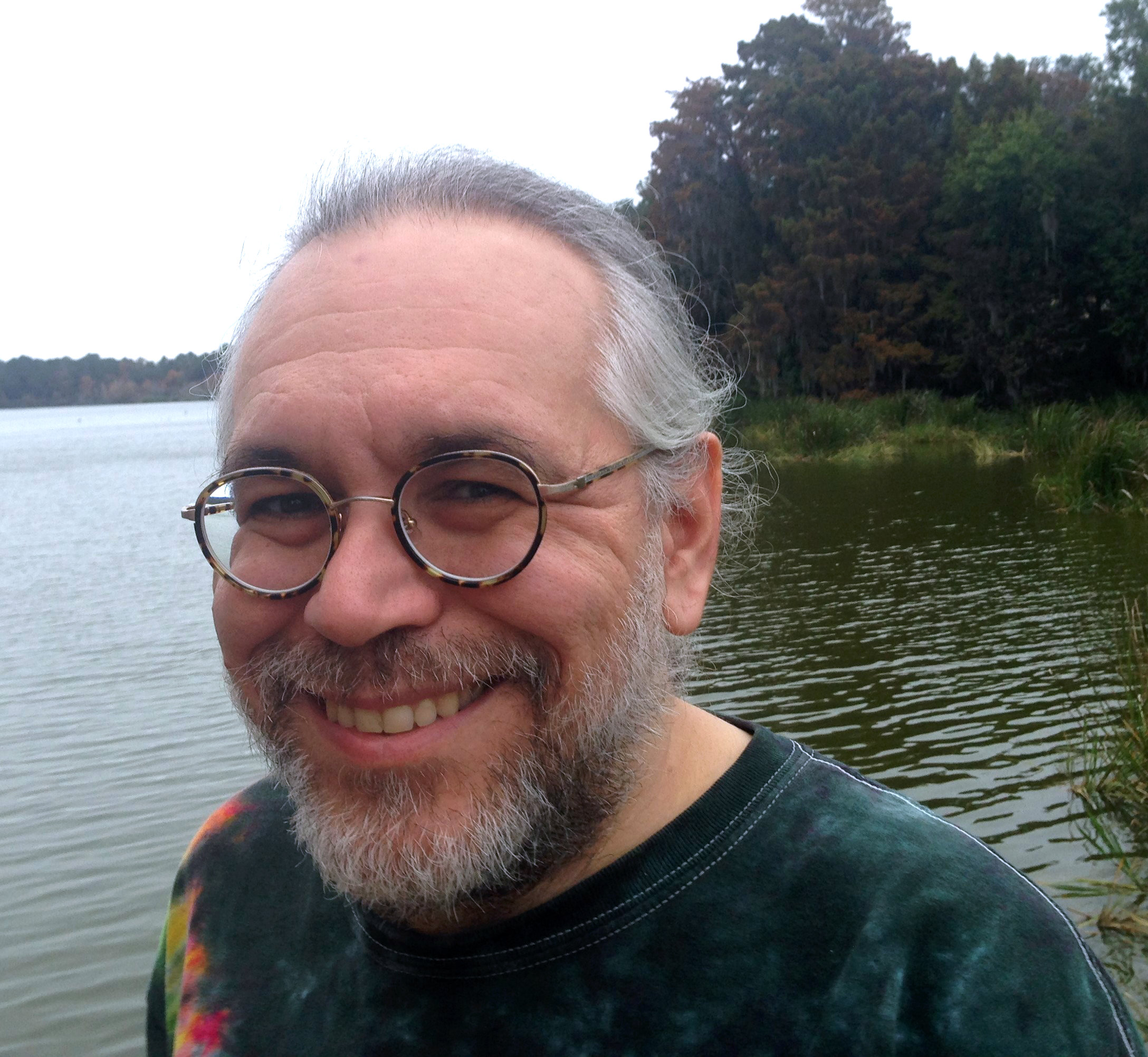