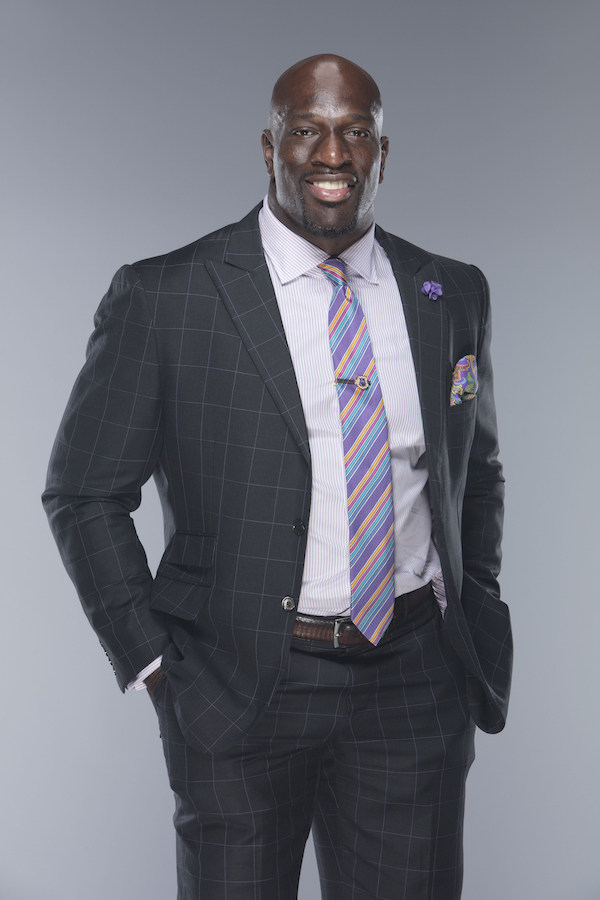 University of Florida Hall of Famer Thaddeus Bullard, known across the globe as WWE Superstar Titus O'Neil and a widely recognized children’s advocate and champion, will serve as UF’s university-wide commencement speaker this spring in Ben Hill Griffin Stadium.

At UF, Bullard, who graduated with his bachelor’s degree in 2000 and master’s degree in 2001, was a standout defensive end, and he received three Goodwill Gator awards as well as University Presidential Recognition. He was also elected student body vice president and was part of Florida Blue Key, Florida's prestigious leadership and public service organization.

"With his inspiring life story, strong bond to UF, considerable talent as an entertainer and dedication to helping young people triumph over difficult circumstances, Thaddeus is ideally suited to serve as our university wide commencement speaker," said UF President Kent Fuchs. "I know that the Class of 2020 will enjoy his speech and benefit greatly from his message and perspective."

After playing for the Gators and the NFL’s Jacksonville Jaguars, Bullard joined WWE as Titus O’Neil and became a fixture on programs like Raw and Smackdown. Today, Bullard is known for his extensive philanthropy with young people in his communities. He has raised thousands for scholarships and millions for non-profit organizations such as the United Way, Susan G. Komen and the Special Olympics.

His dedication to helping kids stems from powerful experiences in his own childhood. Bullard’s mother was raped then gave birth to him when she was 12 years old. Things were tough for him as a kid, and he ended up going to the Florida Sheriffs Boys Ranch. The role models who believed in him at the ranch set him on his path to success.

Bullard published his first book, “There’s No Such Thing as a Bad Kid: How I Went from Stereotype to Prototype” this August and will be signing copies on Saturday, Oct. 5, before the Auburn game at the Gator SportShop near the North End Zone (Gate 9). He will be there from noon to 1:15 p.m. before the Gator Walk begins.

Throughout the spring 2020 commencement weekend, college recognition ceremonies and a doctoral ceremony will celebrate and honor the achievements of each individual graduate.

David Reitze, a UF professor of physics who is currently serving as the executive director of the Laser Interferometer Gravitational-Wave Observatory (LIGO) Laboratory will speak at the doctoral ceremony on Thursday, April 30 at 7 p.m. in the Stephen C. O’Connell Center. At LIGO, he leads a team of scientists studying the most exotic and highest energy astrophysical events in the universe using gravitational-wave astronomy. 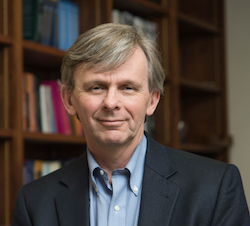 For the fall semester, President Fuchs will speak at the combined bachelors and masters ceremonies scheduled for Dec. 13 and Dec. 14 in the O’Connell Center.

Berta Hernández-Truyol, a professor in the Levin College of Law and an internationally renowned human rights scholar, will speak at the doctoral ceremony Dec. 13 in the O’Connell Center. She uses international law and human rights norms to develop, expand, and transform the way we conceptualize rights, both internationally and domestically, in order to promote human well-being around the globe and facilitate the maximization of each person’s human capabilities. 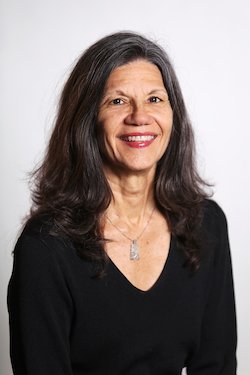 Full details on commencement, including a detailed schedule, are available at https://commencement.ufl.edu/.